Koko: I won't rest until I find out why Ramaphosa told Eskom board to fire me 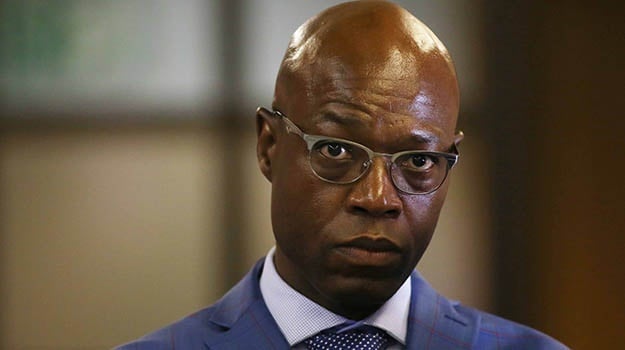 Former acting Eskom CEO Matshela Koko wants to know whether President Cyril Ramaphosa will shed light on his alleged instruction to the power utility's board to fire him in 2018. Ramaphosa is due to appear before the Judicial Commission of Inquiry into State Capture after being implicated by Koko and former CEO Brian Molefe. Both former executives have made various claims about Ramaphosa's alleged interference in Eskom matters.

When Koko was fired, Ramaphosa was deputy president and had been in charge of the Eskom war room.

Support independent journalism
Get 14 days free to read all our investigative and in-depth journalism. Thereafter you will be billed R75 per month. You can cancel anytime and if you cancel within 14 days you won't be billed.
Subscribe
Already a subscriber? Sign in
Next on Fin24
Find your load shedding schedule