Lawmakers quiz Eskom on R488-billion debt - and who they owe 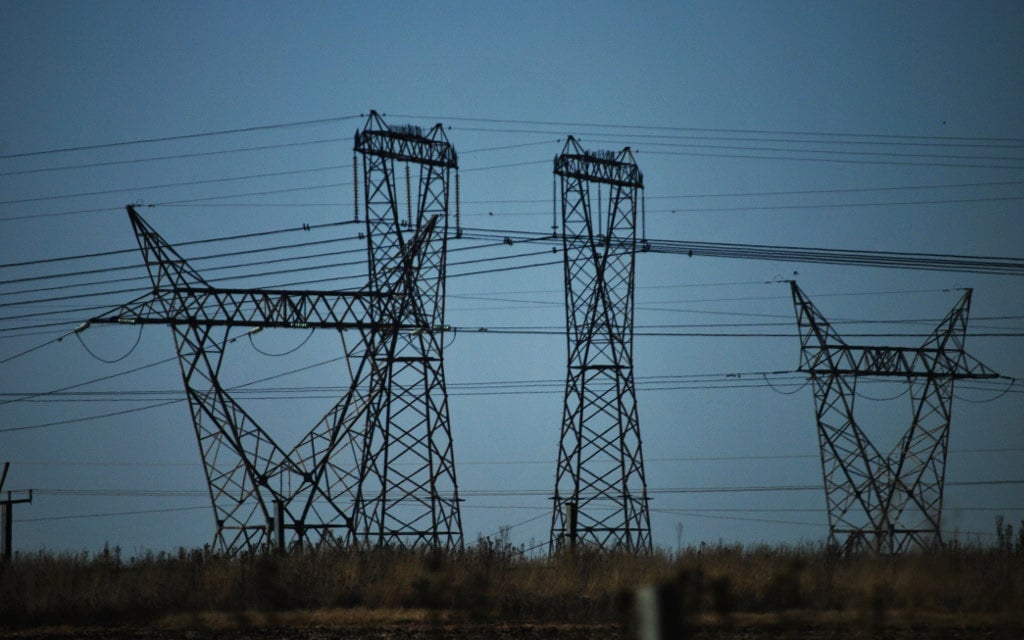 Eskom on Wednesday faced tough questions by lawmakers as it presented its annual report to parliament's portfolio committee on public enterprises on Wednesday. Eskom owes some R488 billion, largely guaranteed by the state, which threatens the fiscus.

The issue of Eskom debt, which has been rising over the years, escalated from R440 billion in the past financial year. It has been a major source of concern in various quarters, including international ratings agencies, as government continued to plough funds into the entity.

In 2020, support of R49 billion was extended to Eskom, with R56 billion committed for 2021. The funds are largely for debt servicing.

"Once you repay the R25 billion, then that amount becomes available again to Eskom."

He further stated that payment of guaranteed debt would allow the company, with the support of the shareholder and National Treasury, to once again go into the market and raise further guaranteed debt, if required.

Eskom posted a net loss of R20.5 billion in the full 2020 financial year, and Cassim said during the presentation of the financial statements in October that the power utility hopes to return to profitability from 2023, adding, however, that the current situation did not provide a compelling case for that.

As part of stabilising its finances, Eskom would look to approach the Department of Public Enterprises and National Treasury to extend its guarantee facility, as each year there are maturities that become due and payable.

"We would like to utilise that going forward until we restore the balance sheet and get to a position where Eskom is not reliant on government guarantees," said Cassim.

He also raised the issue of electricity tariffs, saying charging the prices that do not cover the cost was not sustainable.

"What we are saying around the tariffs is, that gap needs to be closed and Eskom has computed this to be in the region of 25-30%, we are not saying through the regulatory process there must be a once-off adjustment, it need to be phased in taking into account the impact on the economy," he said.

Eskom has made submissions to the Energy National Energy Regulator of South Africa (Nersa) for additional tariff increases, more than the 5.22% already approved for 2021/22.

We live in a world where facts and fiction get blurred
In times of uncertainty you need journalism you can trust. For only R75 per month, you have access to a world of in-depth analyses, investigative journalism, top opinions and a range of features. Journalism strengthens democracy. Invest in the future today.
Subscribe to News24
Related Links
Debt sentence: Why Eskom needs a cocktail of interventions to survive its R488bn burden
Eskom attaches municipality bank account to recover R3.4 billion debt
Deputy President Mabuza blames struggling municipalities for Eskom woes
Next on Fin24
Find your load shedding schedule