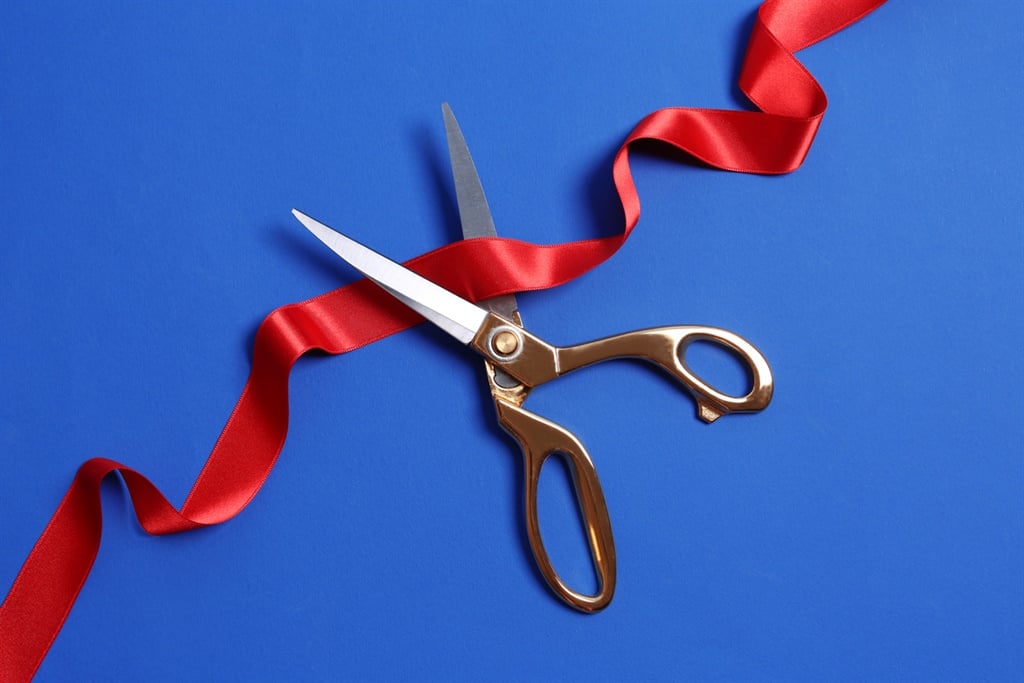 National Treasury says that Eskom is entitled to take independent procurement decisions to extend contracts or procure from a single supplier without lengthy prior approvals from the Treasury. This provision has been in place since 1 April.

Last week, Eskom CEO Andre de Ruyter singled out six things that government could do to help ease load shedding and make Eskom more efficient. One of them was his request for an exemption from directives under the Public Finance Management Act, which made it compulsory for state entities first to get permission should they want to extend a contract or procure directly from one supplier.

For Eskom, this is important as it makes little sense to request three tenders from suppliers when it plans to refurbish or repair machinery made by a specific original equipment manufacturer. It is also unwieldy to apply for permission first to extend contracts, which has made maintenance and operations slow and caused months-long delays.

In reply to questions from Fin24 on the cumbersome process, Treasury said on Monday that the directive under the PFMA, which required prior permission for "deviations" had been replaced by a new direction on 1 April. The previous directive had been put in place in 2016/17 to try and stem fraud and losses during state capture.

"The PFMA Supply Chain Management Instruction No. 3 of 2021/22 gives the accounting officers/authorities of PFMA institutions the decision-making powers to approve deviations from procurement processes, including expansion and variation of contracts," Treasury said.

Under the new directive, state entities such as Eskom and Transnet can deviate from procurement processes but must inform the Treasury and the Auditor General after 14 days to record the decision.

It appears, based on De Ruyter’s comments, that Eskom was not aware of the change.

Treasury also said that it is discussing a proposal made by Eskom on dealing with debt accrued by municipalities to the entity. The failure of municipalities to pay their Eskom bills, even where some users are paying the municipality, has impacted on Eskom’s cash flow, which has a knock-on effect on its ability to order spares and schedule maintenance. Eskom has suggested that municipal debt be covered by Treasury, which makes annual equity payments to the company to assist it in servicing its debt.

"The National Treasury and Eskom are in discussion on this matter as it has both legal and accounting implications, which requires consultations and consideration," it said.

Municipal debt was another of the six points De Ruyter signalled as requiring government assistance.

De Ruyter had also pointed the finger at the Department of Mineral Resources and Energy for its slow response to the electricity supply crisis. For instance, he said the department had failed to sign up existing independent power producers to offer additional megawatts, which required a contract change. The DMRE said last week talks with IPPs were at "an advanced stage" and would be finalised soon.

A fourth point on De Ruyter’s list was a request to the DMRE - for Eskom to directly procure available excess megawatts from industrial sources that generate their own energy, in what he called a "standard offer” - appears to have gone completely missing along the way. The DMRE and Treasury said they had no record of the request, which Eskom says was conveyed to DMR on 6 January 2022.

On a fifth point - the need to reduce red tape on applications for private projects under 100MW - the DMRE is engaging Nersa, it said last week.

Read more on:
national treasurydepartment of mineral resources and energyeskomprocurementenergy