Gordhan and Godongwana step up public spat over SAA 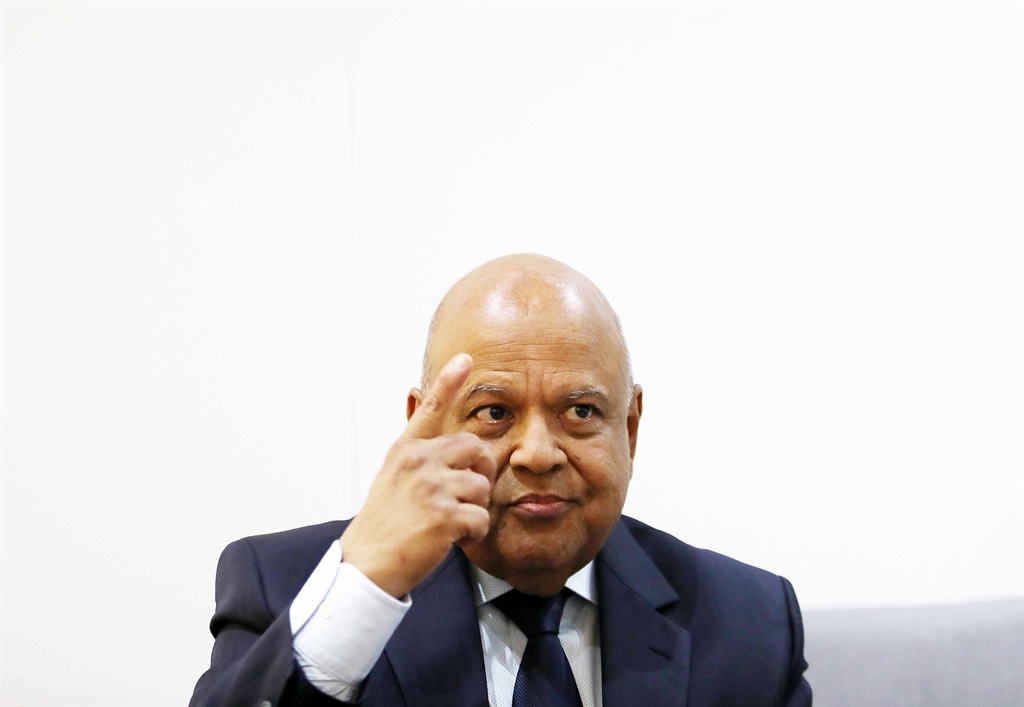 Public Enterprises Minister Pravin Gordhan and Finance Minister Enoch Godongwana are in open and public disagreement over the process that led to the sale of 51% of SAA to private consortium Takatso, which was negotiated last year.

While Godongwana’s director-general Dondo Mogajane has said that National Treasury played no role in the selection of Takatso, Gordhan says this is untrue and that there were "intensive consultations" between officials from the two departments.

The spat is playing out in an exchange of letters between the two ministers and Parliament’s Standing Committee on Public Accounts (Scopa). The letters reveal some information about the SAA sale, but stop far short of revealing the terms and conditions of the transaction, which remain secret. In terms of the Public Finance Management Act (PFMA), the concurrence of the minister of finance is required when a state-owned entity disposes of shares or makes an acquisition.

The first letter from Mogajane to Scopa was written in March in response to questions from MPs over Treasury’s role in the transaction. In it, Mogajane said:

It is important that the committee notes that NT [National Treasury] has played no role in the selection process of the Strategic Equity Partner, including the conceptualisation, negotiation and finalisation of the terms and conditions relating to the transaction. NT has raised concerns in relation to some of the terms and conditions, agreed to between the preferred entity and the Department of Public Enterprises [DPE]. It must also be noted that the NT was only consulted after the DPE had concluded the Memorandum of Understanding and agreed on the principles of the transaction with the selected SEP.

The committee then wrote to Gordhan asking him to clarify the process of selecting Takatso and, in particular, to provide details of the transaction. Gordhan replied last week to say that he "respectfully disagreed" with the Treasury’s letter.

Gordhan 'not obliged' to consult Godongwane

Gordhan said that he had received internal legal advice that he was not obliged to consult the minister of finance as it was the Department of Public Enterprises, and not SAA itself, which was disposing of an equity stake. However, he had nonetheless written to Godongwana on 27 August 2021 - not out of legal obligation, but simply to keep him informed of the transaction.

"Although this was not an application in terms of Section 54 of the PFMA, as a courtesy, the concurrence of the minister of finance was sought. Intensive consultations on the matter of Section 54 took place between officials of DPE and NT."

The Treasury has always said that it held discussions related to Section 54 of the PFMA. Its complaint - which Gordhan's letter neglects to address - is that it was not consulted on the choice of Takatso, which Treasury officials learned about in the press.

Gordhan’s letter then goes on to state this had been acknowledged by Godongwana in a letter he wrote on 4 February this year, in which Godongwana restated the legal opinion that his concurrence was not necessary.

In his letter, Gordhan acknowledges publicly for the first time that the Takatso transaction is not yet completely in the bag as it is subject to a conditions precedent, one of which is that Treasury provides a further R3.5 billion of funding for the airline.

The Treasury has played hardball on the request for further funding, to which it has not yet agreed. It was turned down by former finance minister Tito Mboweni in February last year and again by current incumbent Godongwana in November last year and February this year.

In his letter, Gordhan implies that the R3.5 billion was always part of the requirement for SAA’s business rescue, which he says carried a price tag of R14 billion. But, the business rescue plan, as approved by creditors, stated that the full amount required was R10.5 billion. Treasury has provided SAA with that amount and repaid all of its guaranteed debt.

DA MP Alf Lees, who is behind Scopa's requests for information from Godongwana and Gordhan, has expressed outrage that Gordhan has again refused to provide the details of the Takatso transaction.

"The most glaring omission by Gordhan is his complete failure to provide details of the terms and conditions contained in the agreements with the Takatso consortium that the Treasury has concerns about. In addition, Gordhan has not provided copies of the agreements. This is a serious omission on the part of Pravin Gordhan that must be dealt with thoroughly and in public by Scopa," he said.