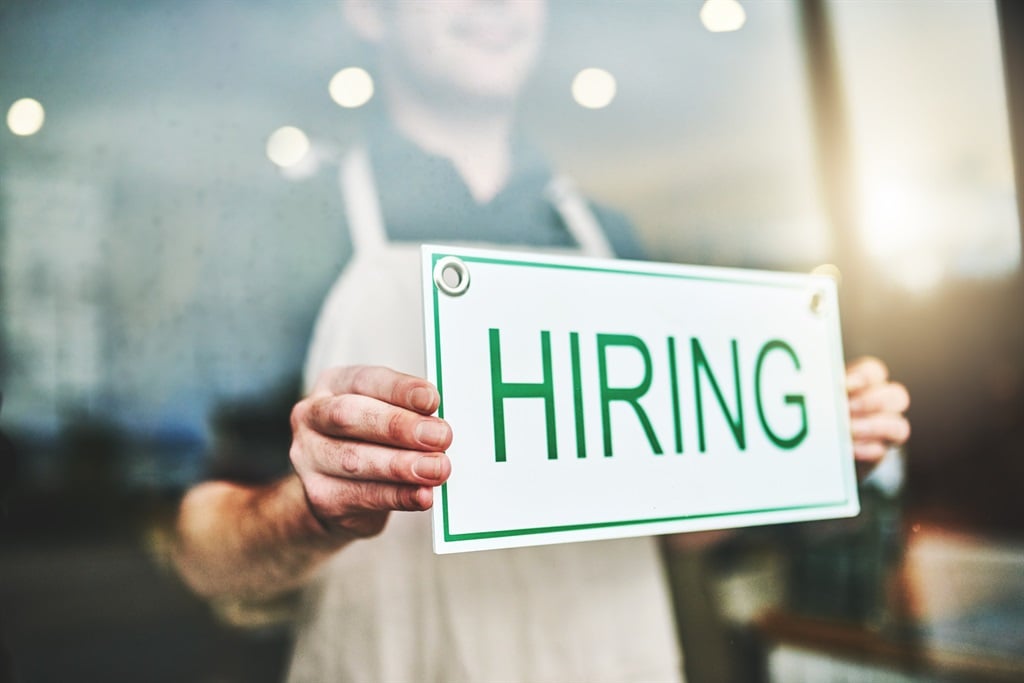 Formal, non-agricultural employment increased by 0.4% for the first quarter of 2022 to 10.1 million jobs, according to Statistics SA.

The Quarterly Employment Statistics (QES), released on Tuesday, show this marginal growth on a quarter-on-quarter basis, but there was a 2% jump, of around 200 000 jobs on a year-on-year basis.

The 0.4% jump was largely due to a 2.4% increase in the community services sector, 0.7% in manufacturing, and 0.4% in mining. The electricity industry reported no quarterly change.

The QES is a survey of employers, measuring only formal employment. The Quarterly Labour Force Survey (QLFS) however measures formal and informal employment, and usually can pick up a broader range of economic activities.

The official unemployment rate, according to the QLFS released in May, retreated from a record high of 35.3% in the fourth quarter of 2021 to 34.5% in the first quarter of 2022. For the second quarter in a row, the expanded unemployment rate - which includes discouraged work seekers who have given up looking for work – declined. It fell from 46.2% to 45.5%.

According to Tuesday’s QES, gross earnings paid to employees decreased by R28.2 billion or 3.4% from R827.3 billion in December 2021 to R799.1 billion in March 2022. This due to decreases in the following industries: community services, manufacturing, transport, trade, construction and electricity.