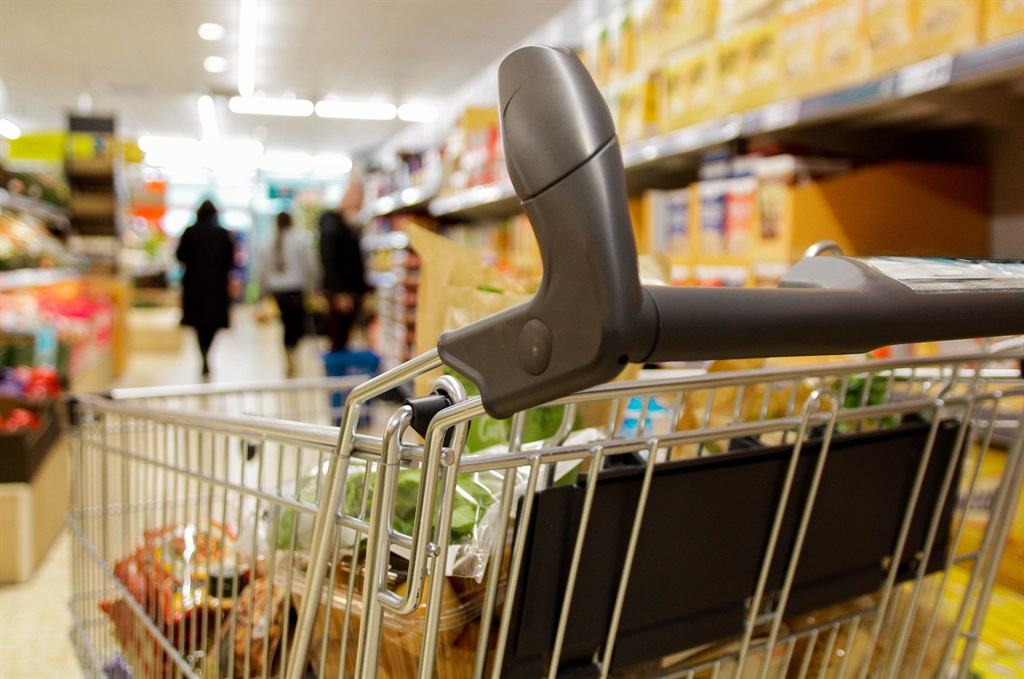 Some global consumers are showing signs of cracking, as shoppers stressed by record inflation stick to buying basics like food, bleach, cheap burgers, while those with bigger bank accounts are snapping up expensive pickup trucks.

Investors are closely watching corporate results for signs economies are headed toward recession. But so far consumers are sending mixed signals. There is weakness seen in those that have been hit hardest by record fuel and food prices. Meanwhile, credit card and other data shows some are still spending on travel and other high-end pursuits.

Consumer giants Coca Cola Co and McDonald's Corp and Unilever Plc all said on Tuesday that their products are still selling, even at higher prices.

So far consumers are buying, but there is a question around how long that can last.

"We see price increases when we go out to do a weekly shop. The question is: how much more accepting can the consumer be on those price increases?" said Ashish Sinha, portfolio manager at Unilever and Reckitt shareholder Gabelli.

McDonald's which operates nearly 40 000 restaurants, said its global same-store sales jumped almost 10%, much better than the expectation for an increase of 6.5%.

Even so, the Chicago-based company said it is considering whether to add more discounted menu options because soaring inflation - particularly in Europe - is leading some lower-income consumers to "trade-down" to cheaper items and to buy fewer big combination meals, Chief Financial Officer Kevin Ozan said during a call with investors.

Coke's global sales volumes rose 8% in the second quarter, the company said, powered by growth in both developed and emerging markets, while average selling prices increased about 12%.

"Coke's results are testament to its brand value because consumers are unwilling to trade down to other colas, despite increasing prices," CFRA analyst Garrett Nelson said.

General Motors on Tuesday reaffirmed its full-year profit outlook on an expected surge in demand and said it was curbing spending and hiring ahead of a potential economic slowdown, but a 40% drop in its quarterly net income disappointed, sending shares lower.

The Detroit automaker's net income fell 40% in the second quarter from a year earlier due to supply-chain snarls, including a global semiconductor chip shortage that hit hardest in June. The company's shares fell 3.5% in midmorning trading.

GM Chief Financial Officer Paul Jacobson said Tuesday that despite the hit from the global chip shortage in June which continued in July, GM still sees strong pricing and demand for its vehicles. The automaker reaffirmed its profit outlook for the year, as Jacobson said the company sees demand in the second half making up for any shortfalls in the second quarter.

We feel good about making up all that (lost) volume in the back half of the year," he said.