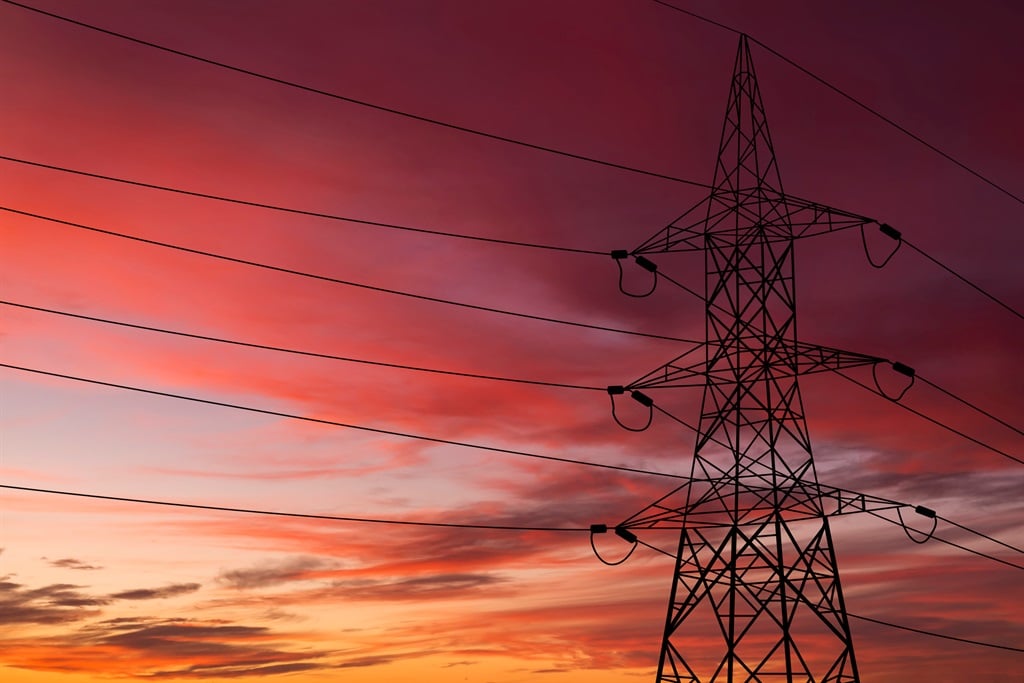 Photo: Getty Images
Gas and electricity costs are soaring due to a post-pandemic surge in demand and Russia's invasion of Ukraine, creating an energy crisis of a magnitude unseen in half a century.

As EU energy ministers hold emergency talks on Friday, here is a look at the challenges and options countries from Britain to Sri Lanka are facing:

With Russia slashing natural gas supplies to European Union countries in apparent retaliation to sanctions, prices have surged in a region that has been heavily reliant on Russian deliveries.

Electricity prices have soared, too, as gas is also used to generate power.

In Germany, an average household consuming 20,000 kilowatt hours would have an annual bill of 3 717 euros ($3 755) at August prices, an increase of 185% and a record, according to the price comparison site Check24.

In Britain, energy bills have doubled over the past year, and were set to jump another 80% on October 1 to an average 3 549 ($4 197) per year before the government stepped in on Thursday with a new cap.

In Italy, regulated electricity prices are double of those from last year, while gas prices have climbed 86%.

With European countries turning to international markets to replace Russian gas supplied by pipeline, prices have shot up for all countries that import liquefied natural gas (LNG).

The jump in energy prices was a factor in Sri Lanka's economic and political crisis, with electricity prices there up 264% in August.

In the United States, which is an exporter of natural gas, prices have risen but are far from records. Nevertheless, the US government's Energy Information Agency forecasts rising gas prices will drive a 7.5% hike in electricity prices.

In Japan, domestic gas bills are capped, but these will gradually rise from October.

The war in Ukraine is not the only reason behind the increase in gas prices, according to Mauro Zanini, research director at the IRCAF institute in Italy.

He pointed to a drop in production of renewable energy that has boosted demand for gas, accentuating the price surge.

The lack of a European energy policy is also a factor, he added.

The price rise for Sri Lankans has been especially steep as the value of their currency has slumped 45 percent against the dollar, the currency in which energy transactions take place.

France has also imposed a freeze on gas prices.

On Sunday, German Chancellor Olaf Scholz outlined a 65-billion-euro ($65 billion) plan that will offer targeted aid to students and retirees. The country had already reduced taxes on gas bills from 19 to seven percent.

Italy has approved 50 billion euros in aid to pay for energy bills, a drop in the value-added tax on gas bills to five percent, and tax credits for companies.

With limited energy links to the rest of Europe, Spain and Portugal won approval from the European Commission to cap the impact of gas prices on electricity.

Countries have already begun to take different steps to boost their energy security.

Germany, which had no facilities to import LNG before the crisis, is bringing in floating terminals and will bring some from France this winter in exchange for electricity.

South Africa has announced a massive campaign to install solar panels on roofs.

In the United States, the Inflation Reduction Act has tax credits aimed to boost construction of wind turbines, installation of solar panels and purchase of electric vehicles.

Households and businesses have been urged in several countries to turn down the heat this winter and take other measures to limit consumption.