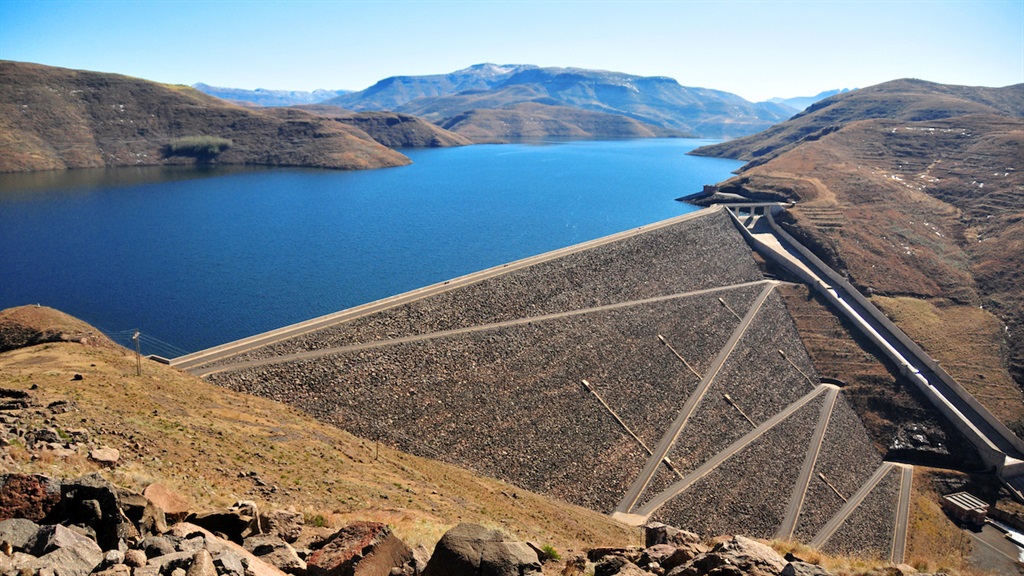 Lesotho is facing the loss of revenue from water and power sales to South Africa and may see its share of an undersea communications cable seized after it breached the terms of a contract with Frazer Solar GmbH.

Under a global enforcement order, following the award of 50 million euros ($61 million) in damages in an arbitration case in South Africa, Frazer said in a statement Tuesday that it has taken legal action to seize royalties that would be paid to Lesotho’s government by the Trans-Caledon Tunnel Authority as well as payments for power from Eskom.

It has also had Lesotho’s share in the Mauritius-based West Indian Ocean Cable Co. provisionally seized.

Frazer began legal action against the southern African nation in 2019 after what it said were a series of contractual breaches. The company signed an agreement in 2018 with Lesotho to provide as many as 40,000 solar water-heating systems, 20 megawatts of solar photovoltaic capacity, 1 million LED lights and 350,000 solar lanterns, it said.

"The government of Lesotho has been formally notified of these legal proceedings on 25 separate occasions over a period of 25 months since 2019," Frazer said in the statement.

Calls to the office of Lesotho’s Prime Minister Moeketsi Majoro weren’t answered outside of normal business hours. On May 19 the government said in a statement that it was "trying to understand this issue" and assured its citizens that the country’s assets were safe.

While the German government agreed to finance the program, the Lesotho Finance Ministry failed to execute the project’s financial arrangement and the government hasn’t engaged with the legal process, Frazer has said.

Lesotho, a mountainous enclave within South Africa, earns much of its foreign exchange by selling water and power to its bigger neighbor from the Lesotho Highlands Water Project. Water royalties amount to $70 million a year, Frazer said.