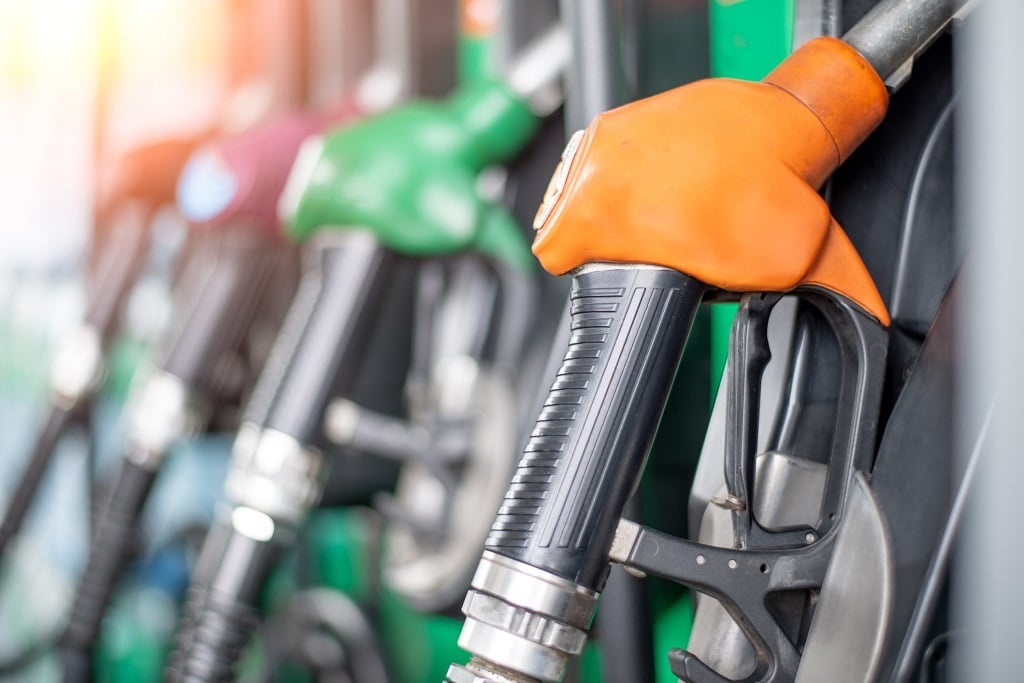 Treasury has decided to grant an extension of the reduction in the general fuel levy, which will soften the fuel price hike on Wednesday.

The petrol levy was cut by R1.50 a litre for April and May as government sought to relieve the economic stress of surging fuel prices. Around R6 billion of the state's strategic oil reserves were sold to fund the levy cut. But the sale will not entirely fund the extension.

The R1.50 relief will be extended from 1 June until 6 July, followed by a downward adjustment to the relief for the second month - to 75c per litre from 7 July until 2 August.

It will be withdrawn from 3 August, according to a joint statement from National Treasury and the Department of Mineral Resources and Energy (DMRE) on Tuesday afternoon.

Without an extension of the cut, petrol prices would have been hiked by almost R4 on Wednesday, pushing prices of 95-octane unleaded petrol to above R25 per litre - an increase of just under 20%.

"Due to this significant monthly price increase, the Minister of Finance has today submitted a letter to the Speaker of the National Assembly, requesting the tabling of a two-month proposal for the extension of the reduction in the general fuel levy," the statement said.

The revenue foregone from the extension is estimated at some R4.5 billion.

"Unlike the previous announcement, this proposal is expected to have an impact on the fiscal framework, as it will not be fully funded through a sale of strategic oil stocks," the statement said.

It said that from 1 June, the DMRE will remove the demand side management levy of 10c per litre for inland 95 ULP, and that after a review and consultation by the DMRE, "it is proposed that the basic fuel price also be decreased by 3c per litre in the coming months".

The initial hope was that oil prices would cool by the end of May, when the levy was supposed to fall away. Instead, Brent crude oil was trading above $120 per barrel this week, around its highest levels in two months.

Oil prices have been soaring in recent months amid the fallout from Russia's invasion of Ukraine. Russia is the world's third-largest producer of crude oil, and the expectation that it will be locked out of the market has caused a surge in oil prices.

South Africans have seen fuel prices rise by a third over the past year, and more expensive transport costs have knock-on effects on the prices of almost all products, especially food.

This is contributing to a cost-of-living crisis, which are forcing households to make hard spending choices.

At the same time, government finances are also constrained, as it battles a debt burden of R4.3 trillion. The loss of the tax revenue from the petrol levy will exacerbate its problems.