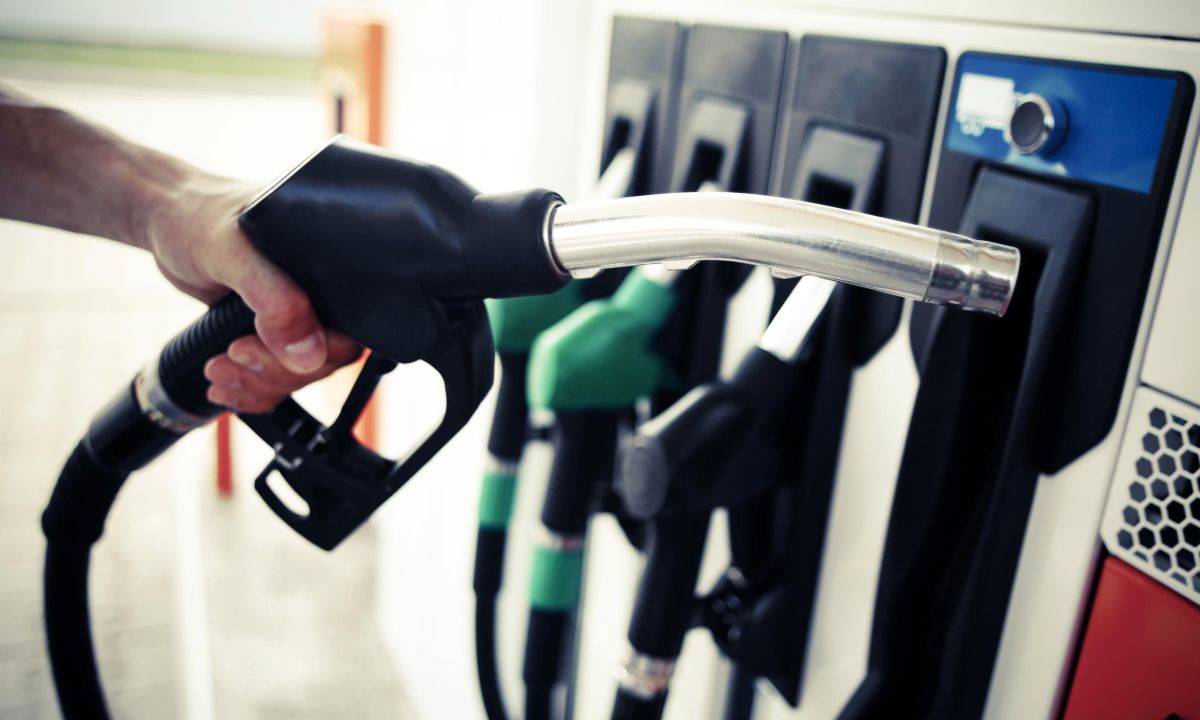 The current picture shows petrol increasing by around 4 cents a litre.
File picture

Finance Minister Enoch Godongwana says government hopes to cushion consumers from the spiking oil price, at least temporarily, for the months of April and May.

"I can’t reveal the details at this stage. We are in a sensitive discussion with the Department of Mineral Resources and Energy. There is the intention by government to take some immediate steps for April and May. We want to make some mitigating steps during these two months," he told MPs in reply to question in the National Assembly on Wednesday.

He said an announcement would be made in the next few weeks.

Oil prices have spiked since February due to Russia’s war on Ukraine and reached a high of a nearly $130 a barrel earlier this month. On Wednesday Brent crude was trading at $116 a barrel. SA consumers are already facing record high petrol prices, and R2 a litre increase is anticipated for April. This will take petrol to R24 a litre. Fuel prices increases also have a significant impact on food prices.

In his budget speech, Godongwana undertook to engage in discussions with Minister of Mineral Resources and Mining Gwede Mantashe on "all aspects" of the fuel price. Godongwana said that a short-term remedy was under discussion as well as a long term horizon change which could lead to "a competitive fuel price".

The fuel price is highly regulated, and all retailers must charge the retail price set by the DMRE. The price has four components: the basic fuel price; retailer and wholesaler margins; levies and taxes; and distribution and storage costs.

The most immediate source of temporary relief would be to suspend the fuel levy, as has been done in some other countries. The fuel levy makes up 23% of the price at the pumps.

In the longer term, a small once-off adjustment of 3c on the basic fuel price could be made, a recommendation which emerged out of a DMRE review of the price in 2018.

A Treasury-commissioned policy paper has also recommended revising the Regulatory Accounting System methodology, which would in effect reduce retailer margins, and could lower prices by 86c a litre. Deregulation has not been explicitly recommended but would introduce a competitive market.