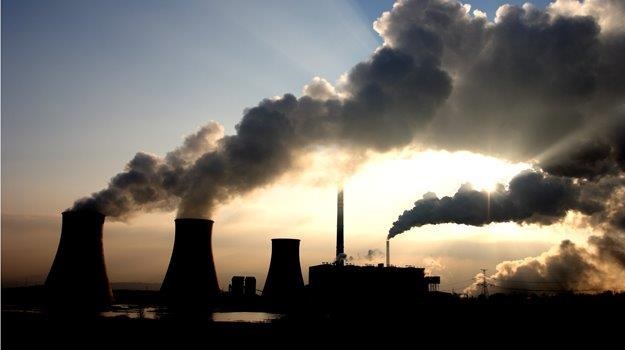 A study by Greenpeace in 2018 determined that Mpumalanga had the worst nitrogen dioxide emissions from power plants of any area in the world.
iStock

Saturday marked World Environment Day, initiated by the United Nations to raise awareness and encourage actions to protect the environment, and it warrants a reflection of what a transition to a greener economy would mean for South Africa.

South Africa is one of the 196 parties to the Paris Agreement on climate change. Countries in 2015 committed to keeping global temperatures below 1.5 degrees Celsius by reducing emissions.

According to a study released by Global Energy Monitor this week, coal producers need to halt new mining projects and expansions as well as reduced their annual output by 11% each year until 2030 in order to meet the Paris Agreement target for global temperature.

Support independent journalism
Subscribe to News24 for just R75 per month to read all our investigative and in-depth journalism.
Subscribe
Already a subscriber? Sign in
Next on Fin24
Kganyago: SA is ready for global interest rate hikes

See all newsletters
Voting Booth
Should government have assigned a majority shareholding in SAA to the private sector?
Please select an option Oops! Something went wrong, please try again later.
Yes, It's a good decision
62% - 114 votes
Not a good move
11% - 20 votes
Too early to tell
27% - 50 votes
Previous Results
Covid-19 Money Hub
Covid-19 Money Hub - answering your business and money questions during the crisis