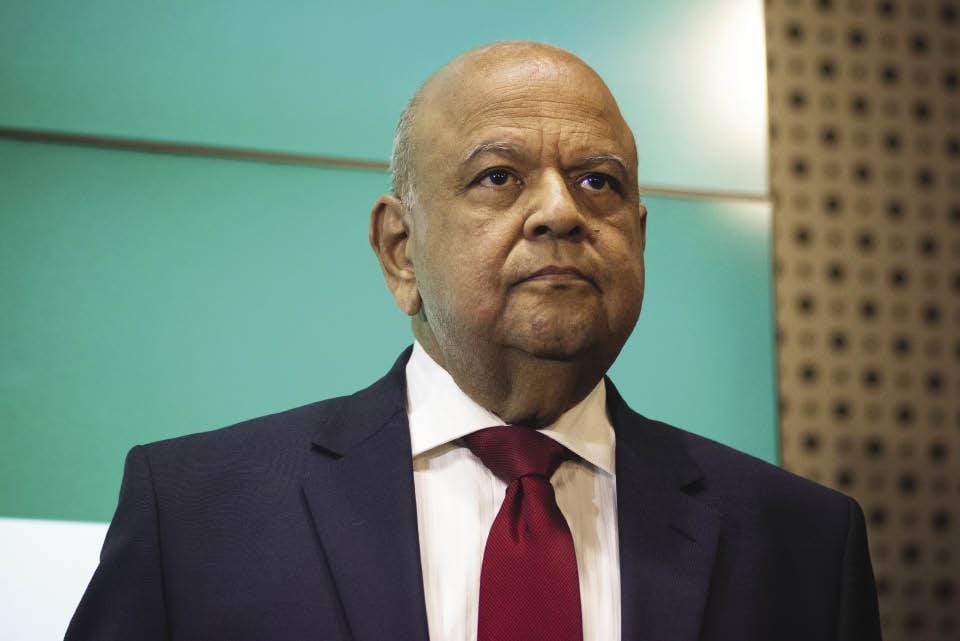 It cost several state-owned enterprises (SOEs) close to R300 million over the past three years to pay suspended employees.

In a written response to questions posed by EFF MP Andrew Arnolds, Public Enterprises Minister Pravin Gordhan detailed how many employees of state entities that report to him were suspended with full pay over the past three years.

According to information from Eskom, the power utility is now taking an approach to address cases "effectively and timeously". "An important statistic to note is that year to date, Eskom has 58 open cases of employees on suspension with pay," the response read.

By comparison, Safcol had 18 employees suspended over the past three years at the cost of R4.4 million.

At SAA, 28 employees were suspended over the three years – with one employee's suspension running over two years. This came at the cost of R4.1 million to the entity.

Gordhan said it is time the law changes to limit pay for suspended employees, or ensure shorter suspension periods.