Impact of poultry regulations will be known in February 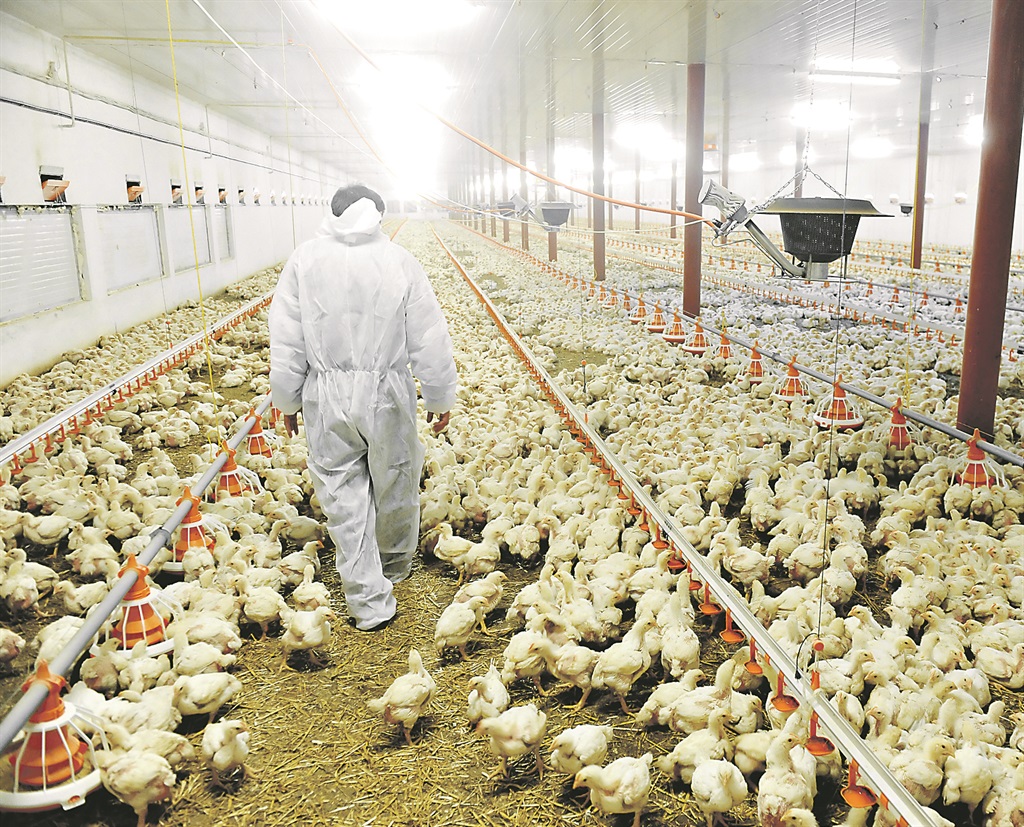 A farmer veterinary walks inside a poultry farm

Johannesburg - The beleaguered poultry industry says it will only know what impact the new regulations that restrict the amount of brine allowed in frozen chicken pieces have had by the end of February.

The regulations, which restrict brine in frozen pieces to 15% of the total weight, came into force on October 22 last year.

The North Gauteng High Court ruled in September that poultry producers had had enough time to change their recipes to comply with the regulations, which had been announced in the Government Gazette in April.

Read this for free
Get 14 days free to read all our investigative and in-depth journalism. Thereafter you will be billed R75 per month. You can cancel anytime and if you cancel within 14 days you won't be billed.
Subscribe
Already a subscriber? Sign in
Next on Business
Govt is scrutinising Eskom leadership, says Ramaphosa