Investment conference: R42bn from African Development Bank, along with pledges from Ford and others 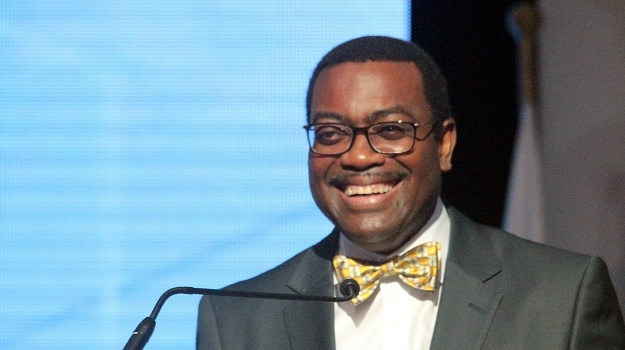 The African Development Bank will commit R42.5 billion in new financing to South Africa over the next five years, including a R6 billion package to help state power utility Eskom Holdings SOC Ltd. transition toward using cleaner sources of energy.

"The African Development Bank believes in South Africa," Akinwumi Adesina, the lender’s president, said at an investment conference in Johannesburg on Thursday. "We know South Africa is bankable."

The funding for Eskom adds to an $8.5 billion commitment made by the US, UK, Germany, France and the European Union at the COP26 climate summit in Glasgow in November to help the utility reduce its greenhouse-gas emissions, the 13th-largest in the world. Eskom’s ability to transition away from coal, which it uses to supply more than 80% of South Africa’s power, is key to meeting the country’s ambitions to tackle climate change.

Details of the Eskom funding plan are still being finalised and it won’t add to South Africa’s debt, Adesina said.

The AfDB pledge is a major boost for President Cyril Ramaphosa, who initiated a drive four years ago to secure R1.2 trillion of new investment by 2024 to bolster economic growth and stimulate employment. Prior to Thursday’s gathering, the government said it had secured 152 investment commitments totaling R774 billion, with 45 projects at or near completion and 57 under construction.

Additional pledges announced on Thursday include:

The government is making headway in implementing structural reforms to make it easier to do business, including opening up the freight-rail system to private investors, addressing power shortages, cutting red tape and selling off broadband spectrum to reduce telecommunications costs, Ramaphosa said in his opening address to the conference.

“We meet at a moment when our country, like many others, is facing huge challenges as a result of the Covid-19 pandemic, yet it is also a moment of great opportunity and promise,” he said. “We know that our challenges are many, that they are complex and that they are protracted but we are neither defined by these challenges, nor are we daunted by them. Rather, we are dedicated to surely, steadily and decisively overcoming them.”

- With assistance from Gordon Bell.