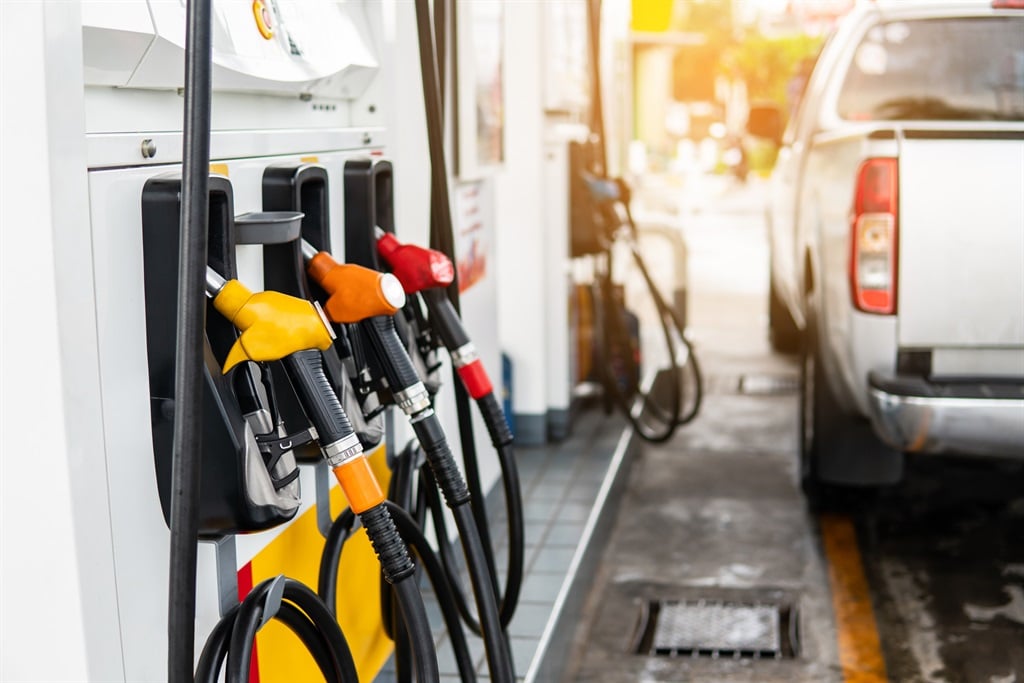 Motorists will face large fuel price hikes on Wednesday, as the petrol levy cut falls from R1.50 a litre to 75c.

Paraffin prices will increase by R1.66 a litre, while the maximum LPGas retail price will fall by R2.18/kg.

In April, government cut the petrol levy by R1.50 a litre in an effort to relieve the economic stress of surging fuel prices.

But from Wednesday, this has been lowered to only 75c - and the full levy will take effect from next month. The levy relief is costing government billions.

While the rand strengthened from R15.95/$ to R15.76 over the past month, the average Brent crude oil price increased from $115 a barrel to $115.77. This was due in part to increased fuel demand in China, after lockdown measures were dropped, as well as a move by the European Union to partially ban oil imports from Russia by the end of the year.

The invasion of Ukraine in February has triggered an oil price shock. Russia is the world’s third-largest producer of crude oil, and it has been locked out of Western markets, pushing oil prices higher.