Inflation hits 5.9% for third time in five months, with big hikes in fuel and food 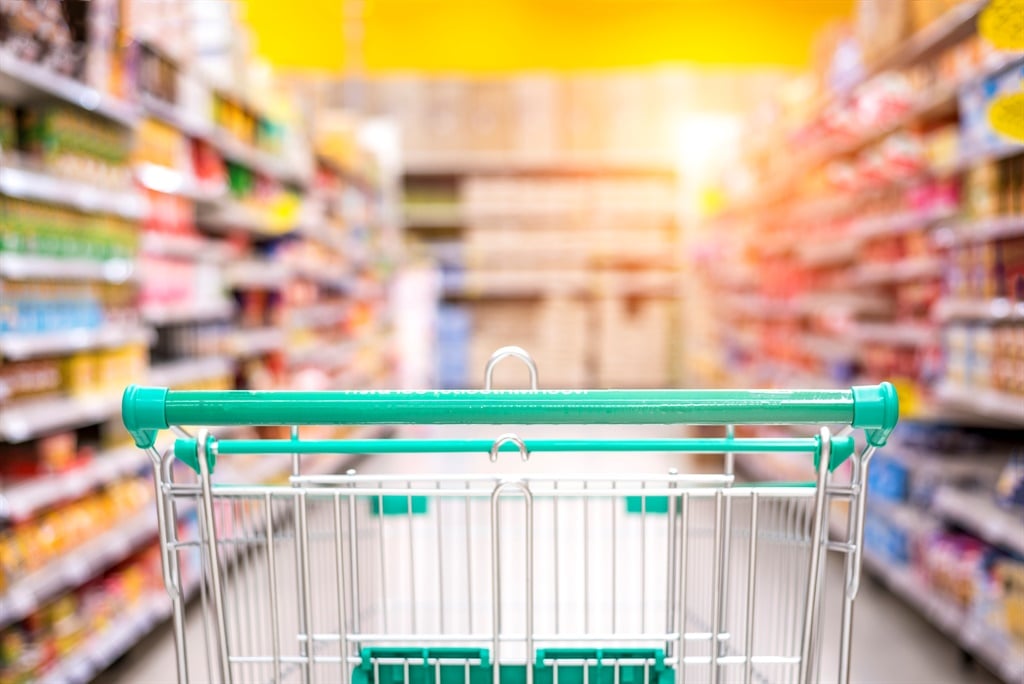 This is the third time in five months that the rate hit 5.9% - which is close to the Reserve Bank’s upper target rate for inflation of 6%. Consumer inflation last breached 6% in 2017. Transport costs were 14.7% higher than a year ago due to higher fuel prices.

Prices of food and non-alcoholic beverages increased by 6.0% year-on-year, which was slightly cooler than March’s 6.2% increase.

Food prices have surged as the fall-out from the Ukraine war disrupted supplies of staple grains and vegetable oil. South African wheat prices are currently at record-high levels.

Statistics SA reports that the average price of sunflower oil (750 ml) increased from R31.24 in March to R34.89 in April.

Meat prices rose by 1% between March and April, with stewing beef (up 2.8%), mince (up 2.2%) and individually frozen chicken pieces (up 1.4%) seeing the biggest increases.

Prices of hot beverages also showed a big monthly increase (up 1.3% from March), with ground coffee (up 2.4%) and instant coffee (up 2.1%) growing rapidly more expensive. The inflation rate will be front of mind as the SA Reserve Bank's monetary policy committee meets this week.

Some economists now expect that the committee will hike interest rates by 50 basis points on Thursday – which will be its largest hike since January 2016.