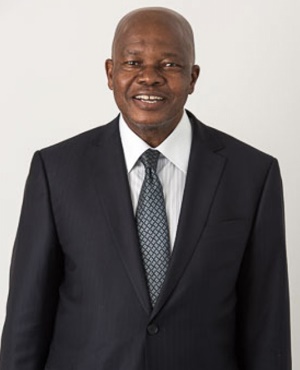 “With energy you can illuminate what has been called the Dark Continent,” said Khoza, who is chairperson of independent power producer Globeleq. “For as long as Africa does not show leadership, we will remain in the dark.”

Khoza, whose remarks were part of a ministerial session at the Africa Energy Indaba in Sandton, called for an overall continental strategy regarding energy integration.

Support independent journalism
Subscribe to News24 for just R75 per month to read all our investigative and in-depth journalism.
Subscribe
Already a subscriber? Sign in
Next on Fin24
Block 'sleepy' Gordhan's salary if Denel salaries go unpaid, says Numsa's Jim

See all newsletters
Voting Booth
Should pension fund members be allowed to access their savings before retirement?
Please select an option Oops! Something went wrong, please try again later.
Yes, it's their money to do with as they please.
33% - 86 votes
No, more people will end up without enough savings in retirement.
36% - 93 votes
Depends on how big the withdrawal limits will be.
30% - 78 votes
Previous Results
Covid-19 Money Hub
Covid-19 Money Hub - answering your business and money questions during the crisis