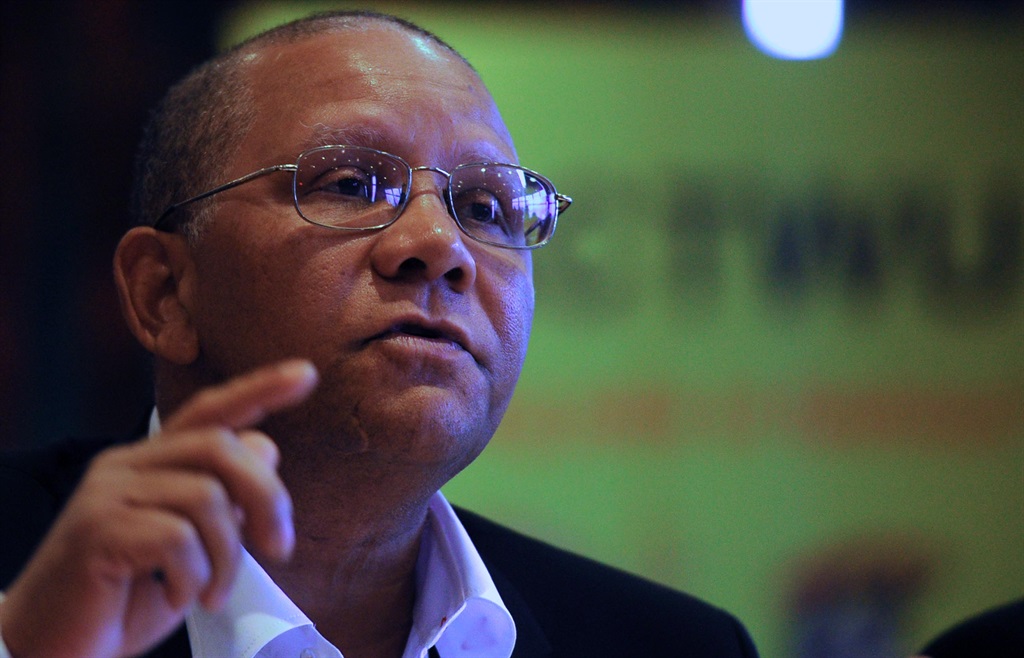 For the second week in a row, the South African Clothing and Textile Union (Sactwu) has secured a wage deal in a textile sub-sector, this time in the leather and tanning industry, with workers set to earn 7.25% more across the board.

Last week, Sactwu announced a settlement in the woven cotton industry, where workers will be getting a 7% increase after their talks with the South African Cotton and Textile Processing Employers Association.

Like the woven cotton wage deal, the leather and tanning wage deal is a one-year agreement and will cover the period from July 2022 to June 2023. The agreement was reached late last week with employers represented by the South African Tanning Employers Organisation (Sateo).

Sactwu, which is affiliated with the ANC-aligned Cosatu, said the new leather tanning sector collective agreement was successfully concluded under the dispute processes and procedures of the National Bargaining Council of the Leather Industry of South Africa.

The Sactwu statement said the leather tanning agreement was a hard-won victory for the union as it followed three rounds of negotiations and two dispute conciliation meetings.

Sactwu said the increase would come into force immediately, with the first payment backdated to 1 July 2022. The union said the settlement would cover approximately 2 500 leather tanning sector workers nationally, in 24 factories.