Load shedding in London? Big banks prepare for blackouts, with lessons from SA 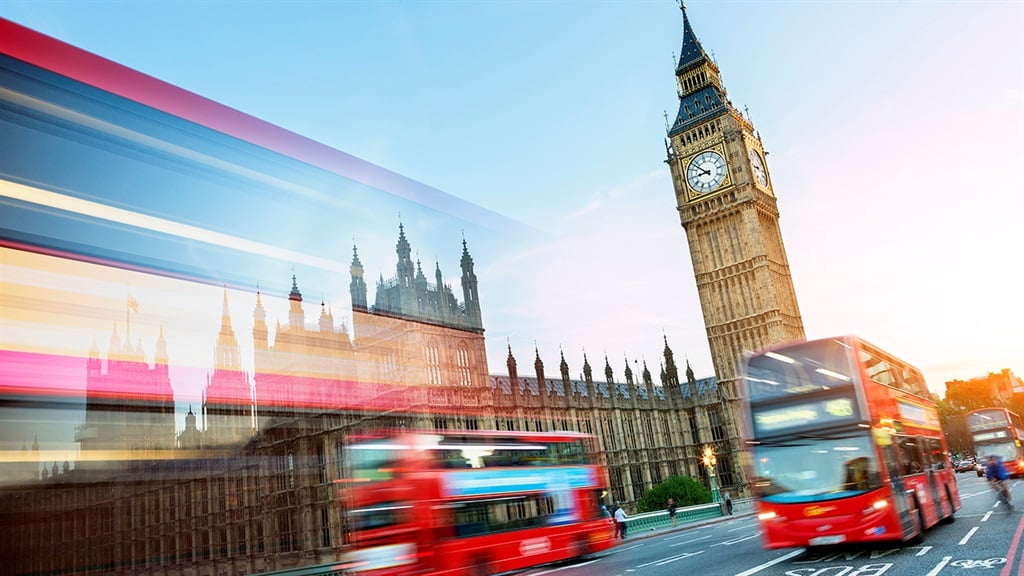 Some of the world’s largest banks are dusting down their lockdown contingency plans to guard against possible power outages in London this winter.

Banks are holding regular joint talks and revisiting plans to use offsite locations or encourage home working, according to the trade body UK Finance, which is coordinating the discussions. Firms are also studying the experience of South Africa, where load shedding is part of daily life.

"All firms regardless of size are paying close attention," Andrew Rogan, director of operational resilience at UK Finance, said in an interview. "There is no sense of panic, just everyone is making sure that their ducks are in a row."

The renewed focus comes amid a global energy crisis, prompting concern that outages could occur as temperatures drop. Those fears are particularly acute in Europe, whose energy needs have long been underpinned by Russian gas.

The UK has been planning for several days over the winter when cold weather may combine with gas shortages, leading to organized blackouts for industry and households. France expects to ask households, businesses and local governments to reduce energy consumption to avoid rotating power cuts while Germany will nationalise gas giant Uniper to avert a collapse of its energy sector.

It means the biggest finance firms need continent-wide contingency plans. A JPMorgan Chase & Co. executive said this month it has electricity contingency plans for all of its locations. Big offices have backup generators and there’s also the possibility to move staff around between countries temporarily in case there’s an emergency in one, Germany head Stefan Behr said at a conference in Frankfurt.

In the UK, lenders, building societies and branch officers of overseas banks are all taking part in the discussions, according to UK Finance. Representatives for firms including Goldman Sachs, Citigroup, Bank of America, HSBC and BNP Paribas declined to comment when asked about their preparations.

Major firms already have generators and additional power sources that can supply them for at least 72 hours typically, according to UK Finance. They are also looking to off-site locations in London, Essex, Surrey and elsewhere, which could potentially escape localized blackouts. The experience of dealing with Covid-19 and potential adverse weather means firms are well prepared, Rogan said.

The crisis is also pushing banks to try to cut dependency on fossil fuel. The firm eEnergy, which manages energy strategy for several hundred buildings in the City of London, has seen a “huge increase” in the last three months of financial institutions seeking to get to net zero given the problems in the energy market, said Group Chief Executive Officer Harvey Sinclair.

“Energy prices have almost met the same level as rent costs,” he said. “We’re installing smart meters and identifying whether lights are being left on at night and whether air conditioning units are on too much.” The firm is also advising customers on installing backup through onsite battery storage and off-grid solar panels.

In Switzerland, UBS Group AG has decided to let temperatures in its offices fluctuate more strongly in a bid to cut power consumption. Danish banks are handing out blankets to help staff cope with lower office temperatures while Deutsche Bank AG told employees this summer it was cutting back on air conditioning and turning off hot water in its German offices.

Data centers, a core element of the financial plumbing, are also making sure they’re protected. Telehouse Europe, which holds servers for more than 800 customers including banks and insurers across five sites at London Docklands, is upping its levels of crisis management and communicating constantly with fuel suppliers.

“We genuinely believe the risk is minimal and we have assurances from our providers that it won’t happen,” Mark Pestridge, a senior director at the firm, said in an interview. He added that the firm has backups for its multiple 1.5-megawatt generators. “We are part of the critical national infrastructure which means we have priority in a time of fuel shortage.”

The preparations comes after Canary Wharf faced days of power supply problems in March after a fire knocked out a substation, disrupting the offices of Citigroup, HSBC and Morgan Stanley. Nerves were further rattled in July parts of London came close to a blackout as surging electricity demand collided with a bottleneck in the grid.

Problems in the US underscore how banks right around the world must manage these risks. Texas’s grid went down in 2021 during cold weather, leaving millions without power for days. California came close to such a situation in recent weeks during extreme heat.

Banks in South Africa, which suffers from extensive power outages, have plenty of experience of these challenges.

Since 2008, Investec South Africa has installed multiple uninterruptible power supply systems and back-up diesel generators to primarily protect its in-house data center, according to Stuart Spencer, chief operating officer for Investec. The firm contracts three electrical engineers on site in Johannesburg and has diesel to cover days of power outages. Testing systems in advance is crucial.

"Your data centre is core to the survival of the bank,” he said in an interview. “If your air conditioning fails, servers can overheat, shut down in an uncontrolled way and getting them back up is a nightmare."

Gianluca Pescaroli, a lecturer in business continuity and organisational resilience at University College London, said any outage of banking services would pose serious disruption given the ubiquity of cashless transactions. “My core concern is not the bank itself but that it’s in a universe of third-party providers or clients and that can fail, causing a cascading effect,” said Pescaroli, who has advised the Greater London Authority on power outages.

Lenders need to do more stress testing and staff training and examine the networks and the building that the bank sits within, he said. “There is resilience but not enough.”

- With assistance from Rene Vollgraaff.

We live in a world where facts and fiction get blurred
In times of uncertainty you need journalism you can trust. For 14 free days, you can have access to a world of in-depth analyses, investigative journalism, top opinions and a range of features. Journalism strengthens democracy. Invest in the future today. Thereafter you will be billed R75 per month. You can cancel anytime and if you cancel within 14 days you won't be billed.
Subscribe to News24
Next on Business
World food prices fall for sixth straight month: UN