Mantashe: Eskom agitates for 'overthrow of the state' by not dealing with load shedding 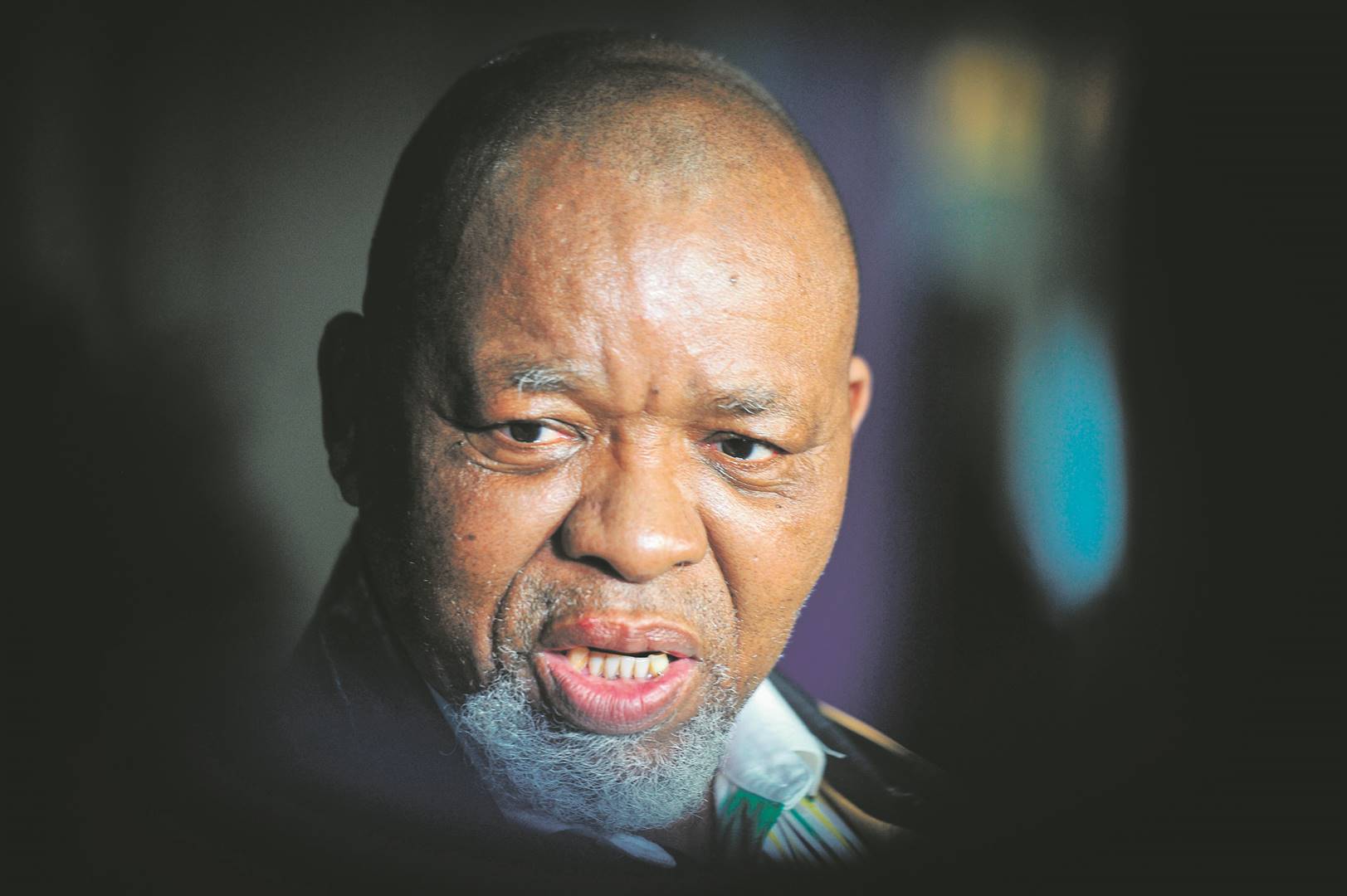 Mineral Resources and Energy Minister Gwede Mantashe has accused Eskom of "actively agitating for the overthrow of the state" as it continues to implement load shedding, which hit Stage 6 this week as power plants suffered breakdowns.

At a signing ceremony for 13 new independent power projects on Thursday, Mantashe said load shedding was becoming worse than state capture because of how it directly affects citizens and takes a toll on the economy.

"Eskom, by not attending to load shedding, is actively agitating for the overthrow of the state", Mantashe said in Johannesburg.

The minister said Eskom simply had to fix its operational problems. In his view, six months of focused maintenance ought to be ample time to address the matter.

Eskom CEO André de Ruyter has repeatedly said that corruption, mismanagement, and lack of planning and maintenance have brought the power utility to this point.

Maintenance on these plants has been postponed for years – with some backlogs dating back to 2013 – leaving the plants severely debilitated.

Sabotage and theft of coal by a criminal network are also contributing to load shedding, De Ruyter stressed.

Mantashe said that the power crisis had inhibited growth in key economic industries such as mining.

With the signing on of the 13 new sustainable power projects, Mantashe said 6 800MW of additional power had been brought on to the grid during his tenure as mining and energy minister.

On the sidelines of the event, Mantashe reiterated that Eskom management had to fix the operational issues or step down.

He said he would welcome the utility - which currently falls under the Department of Public Enterprises - back into his portfolio.

Mantashe has launched repeated attacks on De Ruyter in recent months, and previously told News24 that De Ruyter should be replaced with someone who has technical capabilities. He said the Eskom CEO was like a "policeman" who was focused on pursuing criminals.

De Ruyter said last month that the arrests of alleged thieves were made by private security companies employed by Eskom, not by the SAPS.

"We have to do our own investigations, we have to apprehend the suspects, and then finally we hand them over because we don’t have powers of law enforcement.

"But there is a clear challenge in the province of Mpumalanga with organised crime. To pretend that it’s a few isolated incidents is not substantiated by the facts. It all links together in quite sophisticated networks that steal billions of rands from Eskom every year."

We live in a world where facts and fiction get blurred
In times of uncertainty you need journalism you can trust. For 14 free days, you can have access to a world of in-depth analyses, investigative journalism, top opinions and a range of features. Journalism strengthens democracy. Invest in the future today. Thereafter you will be billed R75 per month. You can cancel anytime and if you cancel within 14 days you won't be billed.
Subscribe to News24
Next on Business
ESKOM LIVE | 100 straight days of load shedding for SA