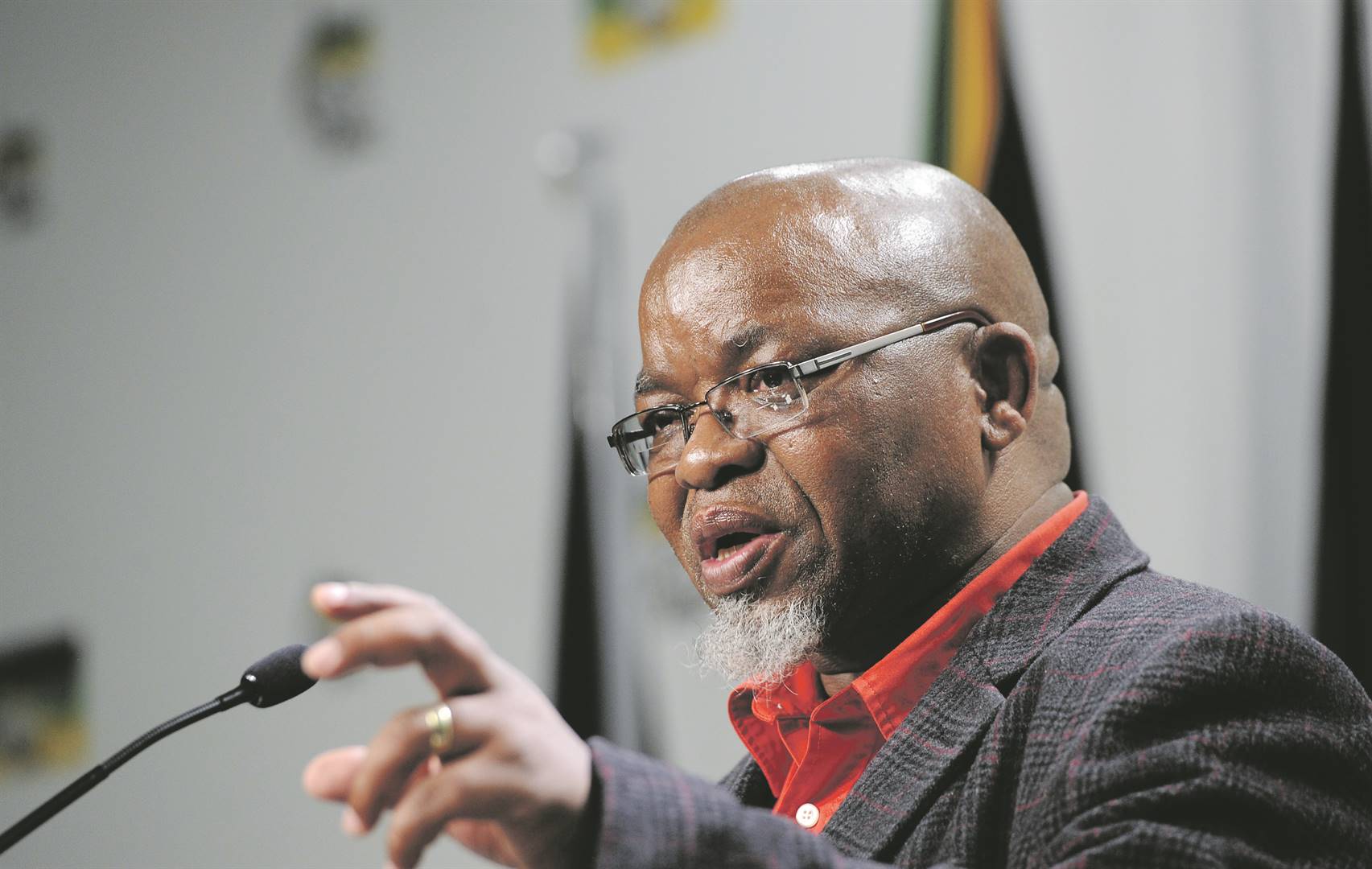 South Africa must oppose a foreign-funded anti-development agenda if it has any chance at growing its extractive industries for the benefit of the economy, Mineral Resources and Energy Minister Gwede Mantashe has said.

Speaking at the North West provincial mining and energy investment conference on Tuesday, the minister highlighted the need for exploration for minerals and metals in South Africa, but warned an anti-development lobby is seeking to oppose such projects at every turn.

"We must appreciate the fact that there's an anti-development movement that is emerging, which is very confident, very emboldened. Every time you explore for mining, or even for oil and gas in the ocean, they take you to court. Their aim is to kill investment through the courts," Mantashe said.

"They are funded heavily by foreign entities. That's why they have top-class lawyers to oppose exploration. And if we don't protect that, we are not going to succeed in growing the mining industry."

The minister’s comments come just weeks after a court interdicted Shell’s seismic survey off the Wild Coast and just as civil society organisations have applied to interdict another such survey - this time by an Australian company - on the West Coast of South Africa.

Mantashe’s comments also echo those he recently made to the City Press wherein he claimed a negative narrative surrounding him was being driven by a foreign-funded campaign involving predominantly "white liberal media", research institutions and civil society groups intent on destabilising his department and his relationship with the president.

On the topic of beneficiation of minerals domestically, the minister said the price of electricity is a key obstruction to adding value to local mining, especially as Eskom has applied for a 20.5% tariff increase for this year.

"If Eskom increases the price electricity by 15% and they come back and want to increase it by 20%, we must know – even if is not announced – that it is an anti-beneficiation project, because if it costs a company more to pay for beneficiation than the export tariff, mining companies will pay the export tariff and export raw commodities," Mantashe said.

The minister reiterated his support of the continued use of coal in South Africa’s energy mix, as is outlined by the Integrated Resources Plan 2019, and argued that obliterating local economies spanning from Belfast to Delmas was not an option. In the face of global pressure to close coal plants and mines, Mantashe said South Africa reserved the right to experiment with carbon-capture technologies in a bid to continue to use coal as an energy source in the long term.

Mantashe again argued in favour of nuclear as a "required technology" for a green energy transition, given that it emits no carbon. He dismissed South Africa’s controversial 9 600 MW nuclear plans, which were ultimately blocked by the courts as a "bad project".

He, however, said addressing energy poverty was paramount.

"If we ignore energy poverty as we introduce a programme to address climate change, we will face a revolt. Our message will not reach our people," he said.

"Our people want to access energy that is affordable, sustainable, dependable, then we can talk about how to clean it."

We live in a world where facts and fiction get blurred
In times of uncertainty you need journalism you can trust. For 14 free days, you can have access to a world of in-depth analyses, investigative journalism, top opinions and a range of features. Journalism strengthens democracy. Invest in the future today. Thereafter you will be billed R75 per month. You can cancel anytime and if you cancel within 14 days you won't be billed.
Subscribe to News24
Next on Fin24
Meet Jessica, the hip hippo that fancies rooibos tea