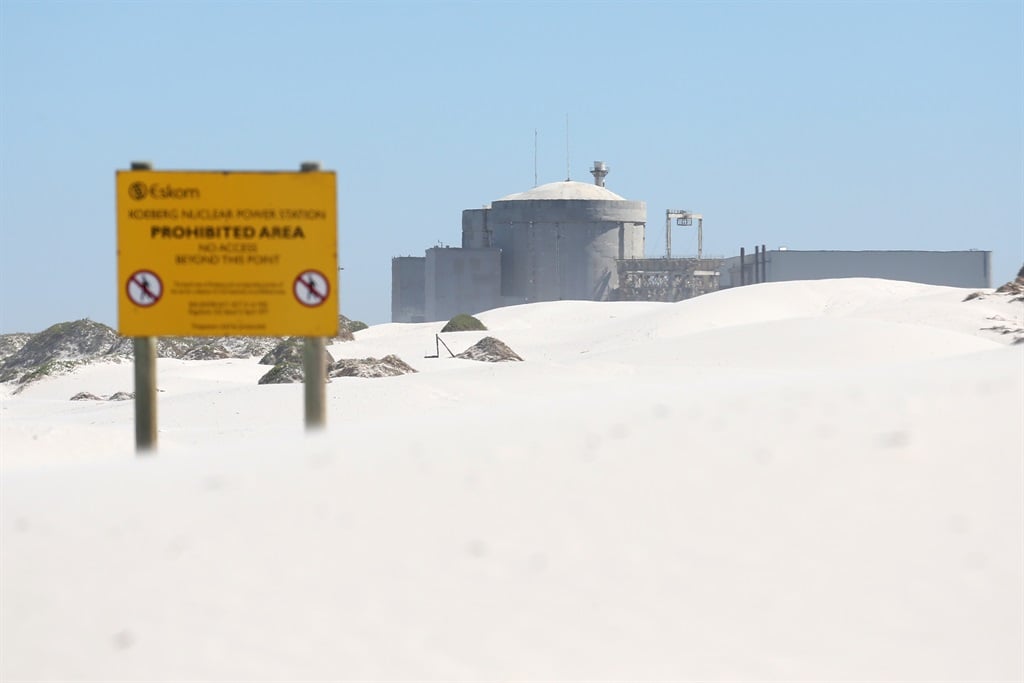 Nuclear power station Koeberg's Unit 2 - which was taken offline at the beginning of the year - was meant to be back online in June, but Eskom has had to push out its startup phase several times over "emergent issues". Now, the delay is among the key contributors to the latest round of load shedding.

In a statement issued on Wednesday, Eskom said the lag in getting the unit back up and running as scheduled was among the factors that led to load shedding this week, while units at Arnot and Kusile had also experienced delays in returning to service.

That and unplanned breakdowns at six stations are constraining Eskom's generation capacity.