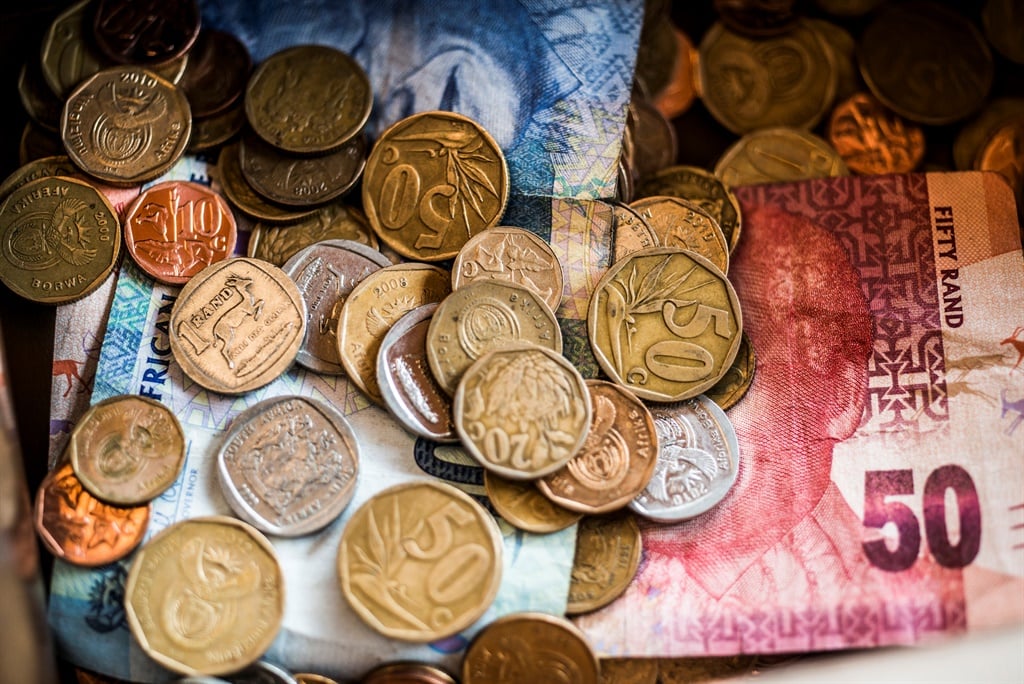 Financial pressures due to the Covid-19 pandemic have led people to change the way they think about and manage their money, especially when it comes to saving and building up buffers for future crises, a recent survey has found.

Old Mutual on Wednesday released its Savings and Investment Monitor for 2021. The survey, launched in 2009, considers the savings and investment habits and behaviours of working metropolitan households in South Africa.

The survey was in the past conducted face-to-face, but because of the pandemic it has shifted online.

Notably, 87% of respondents indicated that the pandemic changed the way they think about and manage their finances.

"There is no doubt that consumers are having to take a much closer look at the way they manage their money and many are having to adapt their lifestyles to survive," said Lynette Nicholson, head of research at Old Mutual.

People's financial priorities have changed slightly. More people are making sure they have enough emergency funds - up from 33% last year to 37%.

John Manyike, head of financial education at Old Mutual, said that more people are realising that having an emergency fund is not a luxury, but rather a necessity.

Loyalty programmes have also become a new way to save - or a new kind of "emergency fund", Manyike said. The survey shows that 69% of respondents have taken advantage of points or rewards accumulated from loyalty programmes.

Notably, burial societies are also more popular, with 56% respondents indicating they belong to a burial society. This is up from 50% in 2020 and 24% in 2019. "That's a sign of the times," Nicholson said.

Grocery scheme membership has remained consistent - with 31% respondents indicating they belong to such schemes.

More people are also aware of the dangers of bad debt, said Manyike. Half of respondents are now prioritising paying off debt, compared to 40% last year. The survey also showed that 62% of households were focusing on cutting expenses where they can, down from 67% last year.

Even fewer (26%) are focused on investment security, down from 32%. About 36% of respondents said they cut down on domestic help. As an added layer of protection, nearly a quarter (23%) of respondents have assessed their insurance policies to ensure they have enough coverage.

People have also adapted their lifestyles to cope with the changes brought on the pandemic. The survey shows that 39% of respondents switched to cheaper supermarket brands, 25% shifted to cheaper cell phone or data options, nearly a third (31%) replaced their gym subscriptions with exercise at home or on their own and 18% moved in with family members to reduce living expenses.

In order to improve their income situation - nearly half (47%) of respondents said they have more than one job, a phenomenon Old Mutual has dubbed the poly-jobber. Nicholson said that people opted to be poly-jobbers mostly to cover bills and "survive" day to day, while there is a portion of them who do it for wealth creation.

"In the last year we see savings rates in many countries increased sharply," he said. This is partly because people were unable to spend, or travel and had accumulated money in their bank accounts. Another reason people have been saving is because they are "scared and unsure" about the future, he said.

After the crisis, it was a natural response for people to build up their financial buffers. It is yet to be seen if this is a permanent change in behaviour, or if they will start spending again once they are more confident about the future, he explained.

The survey showed that the recent civil unrest had negatively impacted respondents' expectations for the future. Only 31% feel confident about the South African economy - this was down from 34% which was recorded before the unrest.