New minimum wage a boost for millions of workers - Cosatu 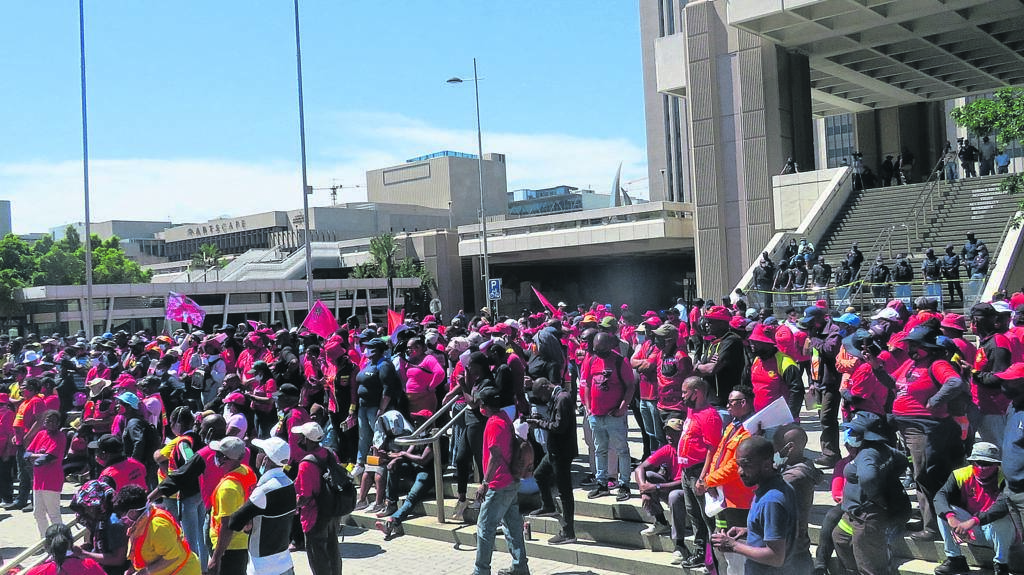 Members of the Congress of South African Trade Unions at a gathering.
Anele Mfazwe

Labour federation Cosatu has hailed the increase to the national minimum wage, as well as the inclusion of domestic workers and farm workers.

The latest amendments are set to come into effect from 1 March.

Lobby groups such as the National Employer Association of South Africa (Neasa) have been opposed to the national minimum wage in principle as well as an increase in the domestic worker wage, arguing that it does not account for unique circumstances of affordability.

The Department of Employment and Labour has processes by which any employer that cannot afford to pay employees the national minimum wage can apply for an exemption, which will be considered.

"It will mean a significant increase for the 892 000 domestic workers who are overwhelmingly women and also improve the lives of 800 000 farm workers," said Pamla.

"Cosatu is pleased that the extensive research undertaken by the National Minimum Wage Commission shows that few job losses have occurred as a result of the introduction of the national minimum wage and that it has helped to reduce poverty and inequality levels and stimulated local economic growth," Pamla said.

Neasa CEO Gerard Papenfus questioned this, saying government cannot feasibly prescribe to businesses what to pay especially among domestic workers, as when it begins to put strain on employer finances, employers typically look to eliminate the cost, leading to growth in unemployment.

"The increase in domestic workers amounts to a 21% increase. The question is how is the domestic worker market going to afford that? The upper level of this market is paying their workers beyond the current minimum wage level, but middle income market won’t be able to cover it," said Papenfus.

Papenfus said rural and small farmers in particular face a significant increase per person. He said Neasa believed the entire approach to minimum wages needed to be reconsidered.