Next week’s petrol hikes may be smaller than previously feared 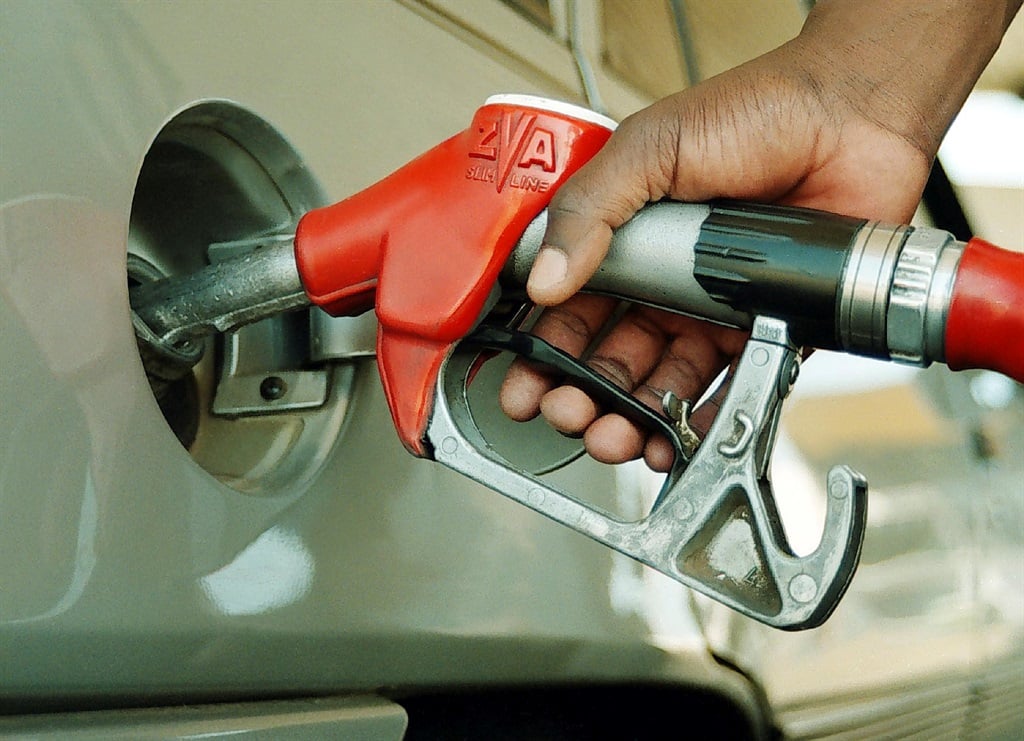 According to the latest data from the Central Energy Fund, petrol and diesel prices currently look set for large increases on Wednesday next week – but not as big as previously expected.

The expected petrol price hikes have moderated thanks to a falling oil price and a firming rand.

Earlier in March, an increase of up to R2.15 was expected in the price of petrol.

Oil prices have been soaring over the past month amid the fallout from Russia’s invasion of Ukraine. Russia is the world’s third-largest producer of crude oil, and the expectation that it will be locked out of the market has caused a surge in oil prices. Traders are scrambling to secure oil supplies with Russia, unable to deliver some of its oils due to shipping and banking restrictions.

But after Brent oil was pushed close to $140 a barrel earlier in the month, it has now fallen back to around $110.

The market has been encouraged by peace talks between Russia and Ukraine, as well as Russia’s offer to "fundamentally cut back" its attacks in northern Ukraine. In addition, new pandemic lockdowns in China are expected to cool fuel demand. Millions of people in the eastern half of Shanghai are currently confined to their homes.

The rand has also seen strong gains: it is currently trading at around R14.46/$, its best level since October last year - after almost touching R15.40 earlier in the month.