Petrol price increase to kick in on Wednesday 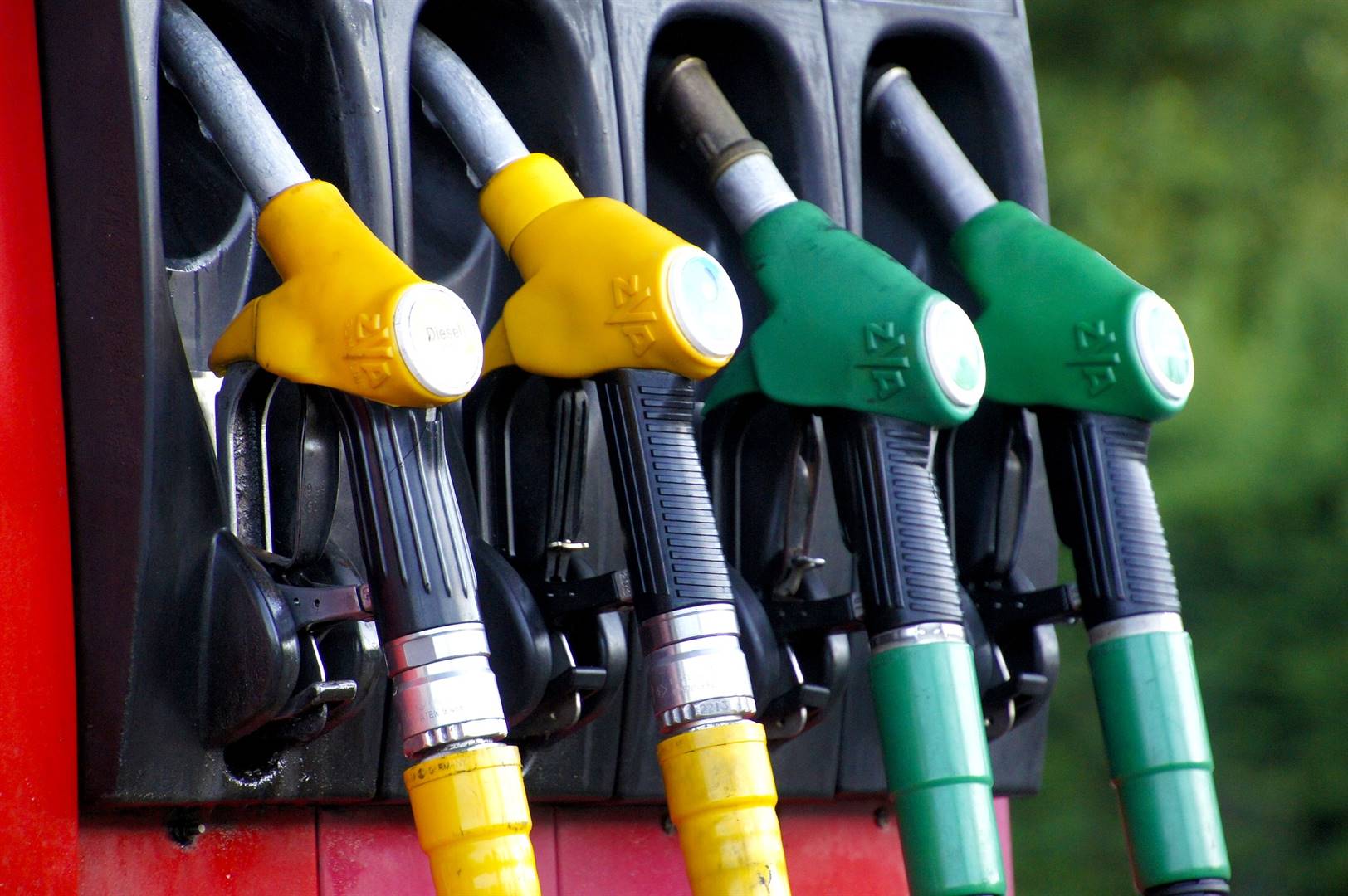 The price of both 93 and 95 unleaded and lead replacement petrol will increase by 4 cents per litre on Wednesday.
Pixabay

Contrary to expectations, the price of both 93 and 95 unleaded and lead-replacement petrol will increase by 4 cents per litre on Wednesday, the Department of Mineral Resources and Energy said.

Petrol and diesel prices are largely determined by the oil price, as well as rand strength – given that SA must buy oil in dollars. According to the department, the rand depreciated, on average, against the dollar during the period under review when compared to the previous one.

Calculations by the Central Energy Fund last week showed that at the time, levels of the rand-dollar exchange rate and oil prices suggested that both diesel and fuel prices were expected to be cut in September.

However, the department said on Tuesday that the implementation of a slate levy also contributed to September's prices, with an increase of 8.78 cents per litre implemented into the price structures of petrol and diesel. The slate levy is a mechanism implemented to finance under-recovery by the South African petroleum industry.

Another factor influencing prices is the approval by Mineral Resource and Energy Minister Gwede Mantashe of a 5.7 cents-per-litre increase in the price structures of petrol to accommodate the wages increase for the forecourt employees in line with the Motor Industry Bargaining Council.