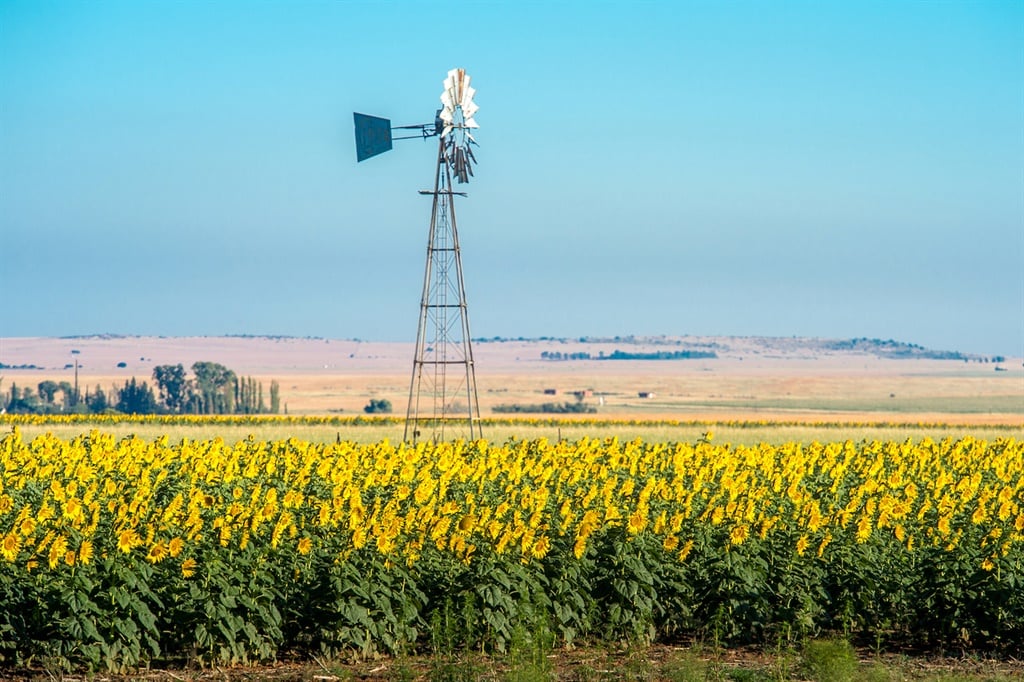 The Competition Commission released a report into pricing in the essential food market which found that while spikes in the prices of essential foods in cities would not likely take hold after the pandemic period, regions with high poverty rates were vulnerable.

The report released on Monday comes six months into the Covid-19 pandemic, which has dealt a heavy blow to all sectors in the South African economy as the Competition Commission seeks out sectors and companies that may resort to predatory pricing to supplement diminished markets.

The report made use of data from Statistics South Africa (Stats SA) when assessing the margins between wholesale and retail prices for 10 selected products in 12 local markets.

Agriculture had its star turn when it became the only positive contributor to South Africa's gross domestic product in the second quarter of 2020, according to Stats SA.

There was evidence that suggested that some markets with rural populations were not necessarily functioning well and may warrant closer investigation to determine how outcomes can be improved, according to the Commission.

"Of particular concern is the higher prices in the Eastern Cape and KwaZulu Natal given the lower income levels and high incidence of poverty in these provinces," the report read.

While it was expected that the largest markets may feature the lowest prices due to the lower logistics costs of higher volumes, the evidence in the report found it was not that clear cut, according to the report.

"An examination of the data shows that this is not the case and in fact there is no apparent relationship between the size of the market and overall pricing performance relative to other markets.

"Of the 12 markets that had sales data for all 10 products, we computed the price ranking of the market for each of the 10 products and then averaged those rankings to get an indication of pricing performance across all 10 products. The more products where a market saw the lowest prices, the lower the average ranking," the report read.

According to the report, at a wholesale level - particularly on essential food products - all products where a pricing spike can be observed also showed an easing of prices after the lockdown period.

"The data from the Johannesburg fresh produce market as well as the producer price data of Stats SA suggest that there is likely little concern for any lasting pricing effects from the pandemic's initial impact on the market, at least for the products considered here," the report read.

For essential products like potatoes and onions, the margins earned by retailers on the producer price grew substantially over the lockdown period due almost entirely to increases in retail prices, according to the report.

We live in a world where facts and fiction get blurred
In times of uncertainty you need journalism you can trust. For only R75 per month, you have access to a world of in-depth analyses, investigative journalism, top opinions and a range of features. Journalism strengthens democracy. Invest in the future today.
Subscribe to News24
Related Links
Sifiso Ntombela | Agriculture and food reforms needed to reduce poverty and boost food security
OPINION | More women in farming, a better chance to fight hunger
OPINION | Africa has a growing food security problem - and it can't be fixed without proper data
Next on Fin24
Regiments 'inside man' opts to not 'incriminate' himself at state capture inquiry