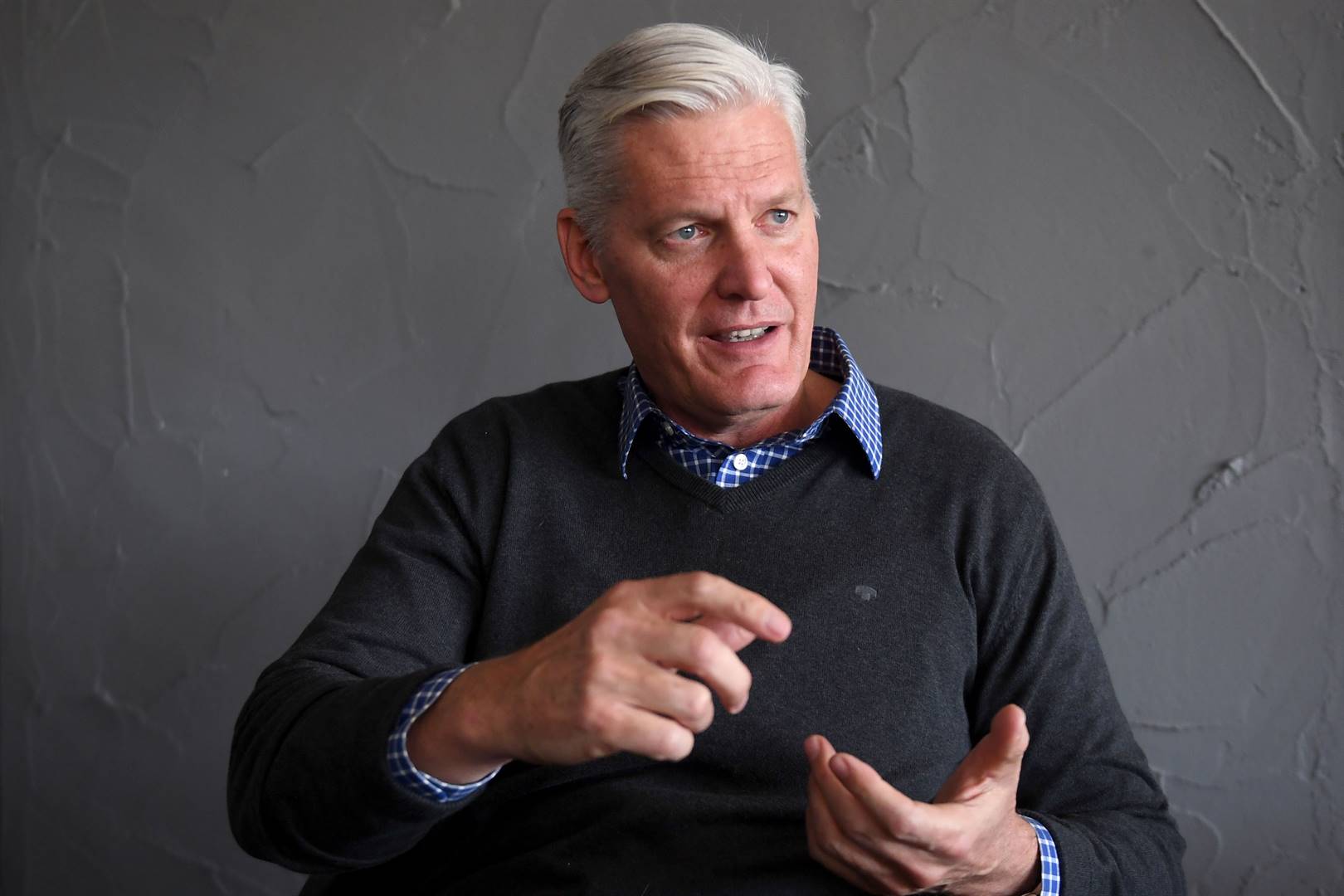 Following a breakthrough deal, South Africa will receive $8.5 billion (R131 billion) in grants and loans from the world’s richest countries to fund a move away from coal – with Eskom planning to use its part of the funding to speed up its new energy projects, says CEO André de Ruyter.

On Tuesday, President Cyril Ramaphosa announced the agreement with the United States, Germany, Britain and France, which was confirmed at the COP26 climate talks in Glasgow, Scotland.

Support independent journalism
Get 14 days free to read all our investigative and in-depth journalism. Thereafter you will be billed R75 per month. You can cancel anytime and if you cancel within 14 days you won't be billed.
Subscribe
Already a subscriber? Sign in
Next on Fin24
Low pay and racism in the Western Cape bogged down Census 2022, Stats SA says