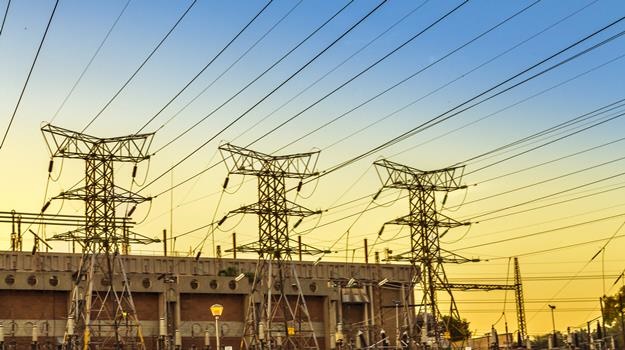 President Cyril Ramaphosa on Thursday announced the beginning of the end of Eskom's monopoly on selling electricity by publishing legislative amendments that will enable the trading and reselling of electricity among private players.

Amendments to the Electricity Regulation Act were gazetted by Minister of Mineral Resources and Energy Gwede Mantashe on Thursday. The regulations are open for 30 days of public comment.

The amendments also make provision for the licensing of an independent operator of the national electricity grid – the Transmission System Operator – which has been legally established by Eskom, in the first of several stages of splitting the company. An independent grid operator will be a crucial step to levelling the playing field between Eskom and what is expected to be a growing number of independent power producers selling into the national grid.

The Transmission System Operator will "provide a competitive, multi-market structure for the electricity industry", says the Amendment Bill. It will also make the National Energy Regulator of SA (Nersa) "the custodian and enforcer of the national electricity regulatory framework" and regulate the reticulation of electricity by municipalities.

Electricity producers who wish to trade in electricity will have to be licensed by Nersa.

Following the lifting of the licensing threshold for embedded generation to 100 MW last year – a reform announced in last year’s State of the Nation speech – the rules for reselling are a major step towards electricity reform.

SA’s economy has been constrained by a shortage of energy, with a gap of between 4 000 MW and 6 000 MW. Ramaphosa acknowledged the impact the energy constraints have had on economic growth, promising that with several procurement processes in the pipeline and an increase of generation by private players, including mines and industry, additional power will be added to the grid.