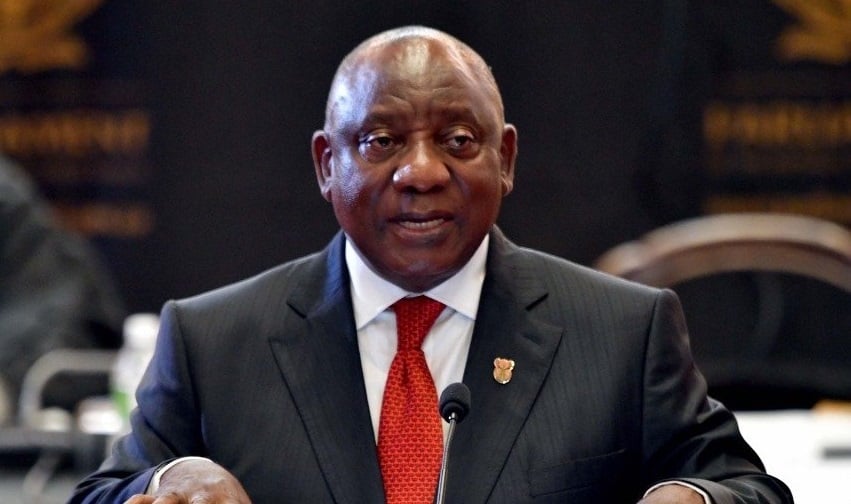 President Cyril Ramaphosa has announced that government's Social Relief of Distress Grant will be extended by one year, meaning it will continue into March 2023.

Addressing a joint sitting of Parliament during his sixth State of The Nation Address, Ramaphosa said the grant had been a critical buffer to millions of South Africans whose livelihoods were devastated by the impact of the ongoing Covid-19 pandemic.

The R350 monthly disbursement has been met with a strong demand, highlighting the impact of the pandemic on poor South Africans in an already underperforming economy facing record unemployment levels and subdued growth.

During his address in the Cape Town City Hall on Thursday evening, Ramaphosa said while the grant - which was established in response to the Covid-19 pandemic and lockdown - would be extended by a year, any support beyond this would still have to be assessed.

"Mindful of the proven benefits of the grant, we will extend the R350 SRD grant for one further year, to the end of March 2023. During this time, we will engage in broad consultations and detailed technical work to identify the best options to replace this grant," said Ramaphosa.

Ramaphosa said any support beyond the SRD grant would have to "pass the test of affordability".

He said government would not support a grant disbursement that would come "at the expense of basic services or at the risk of unsustainable spending".

"It remains our ambition to establish a minimum level of support for those in greatest need," Ramaphosa said.

Earlier in his speech he said that South Africa had reached a new phase of the Covid-19 pandemic and that government would look into ending the National State of Disaster, in line with the guidelines of the National Health Act and other legislation.