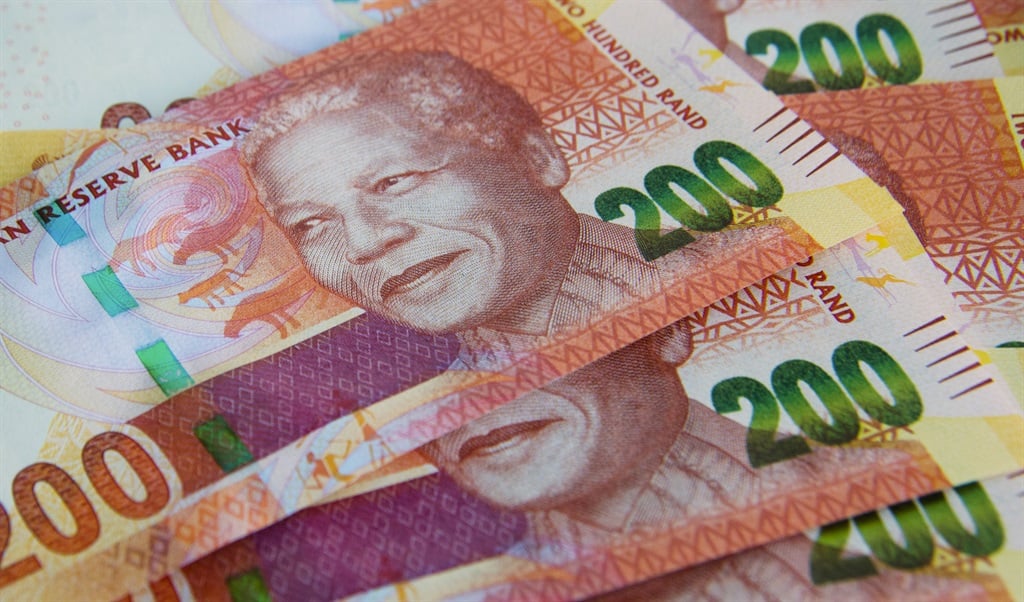 US authorities say Neil Phillips needed the rand to strengthen against the dollar.
Getty Images

The South African co-founder of a UK hedge fund is alleged to conspired to manipulate the rand-dollar exchange rate after his bet that Cyril Ramaphosa's 2017 election as ANC leader would galvanise the rand failed to pan out as he had hoped.

Read this for free
Get 14 days free to read all our investigative and in-depth journalism. Thereafter you will be billed R75 per month. You can cancel anytime and if you cancel within 14 days you won't be billed.
Try FREE for 14 days
Already a subscriber? Sign in
Next on Business
ESKOM LIVE | Coal's role, attacks on De Ruyter, and grain silos hit with diesel cost