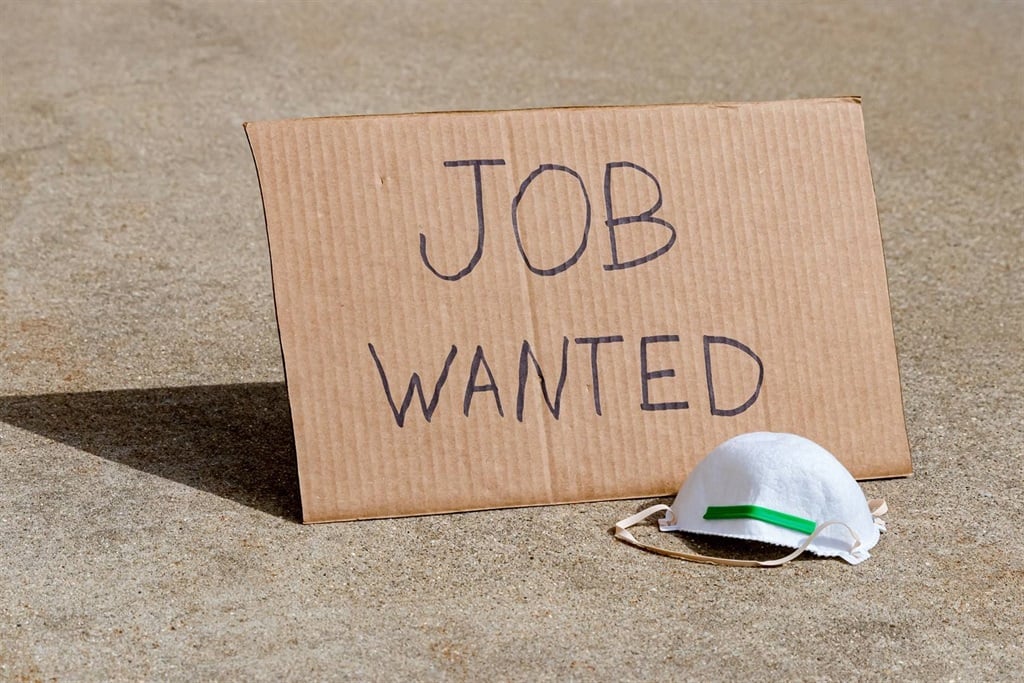 South Africa's unemployment rate reached a record 34.9% for the third quarter - half a percentage point higher than in the second quarter.

This is the highest number since the start of the Quarterly Labour Force Survey (QLFS) in 2008.

The quarter's economic performance was hit by civil unrest in July affecting Gauteng and KwaZulu-Natal - these two provinces account for half of the country's economic activity.

The expanded unemployment rate - which includes discouraged work seekers who have given up looking for work - increased by 2.2 percentage points to 46.6% in the third quarter.

All industries experienced job losses between the second and third quarters - except the finance industry which gained 138 000 jobs.

We live in a world where facts and fiction get blurred
In times of uncertainty you need journalism you can trust. For 14 free days, you can have access to a world of in-depth analyses, investigative journalism, top opinions and a range of features. Journalism strengthens democracy. Invest in the future today. Thereafter you will be billed R75 per month. You can cancel anytime and if you cancel within 14 days you won't be billed.
Subscribe to News24
Next on Business
ESKOM LIVE | Stage 5 load shedding until Sunday, ABB's Kusile bribes, and Mantashe on Karpowership