SAA strategic partner could be 'weeks away', Gordhan tells Parliament 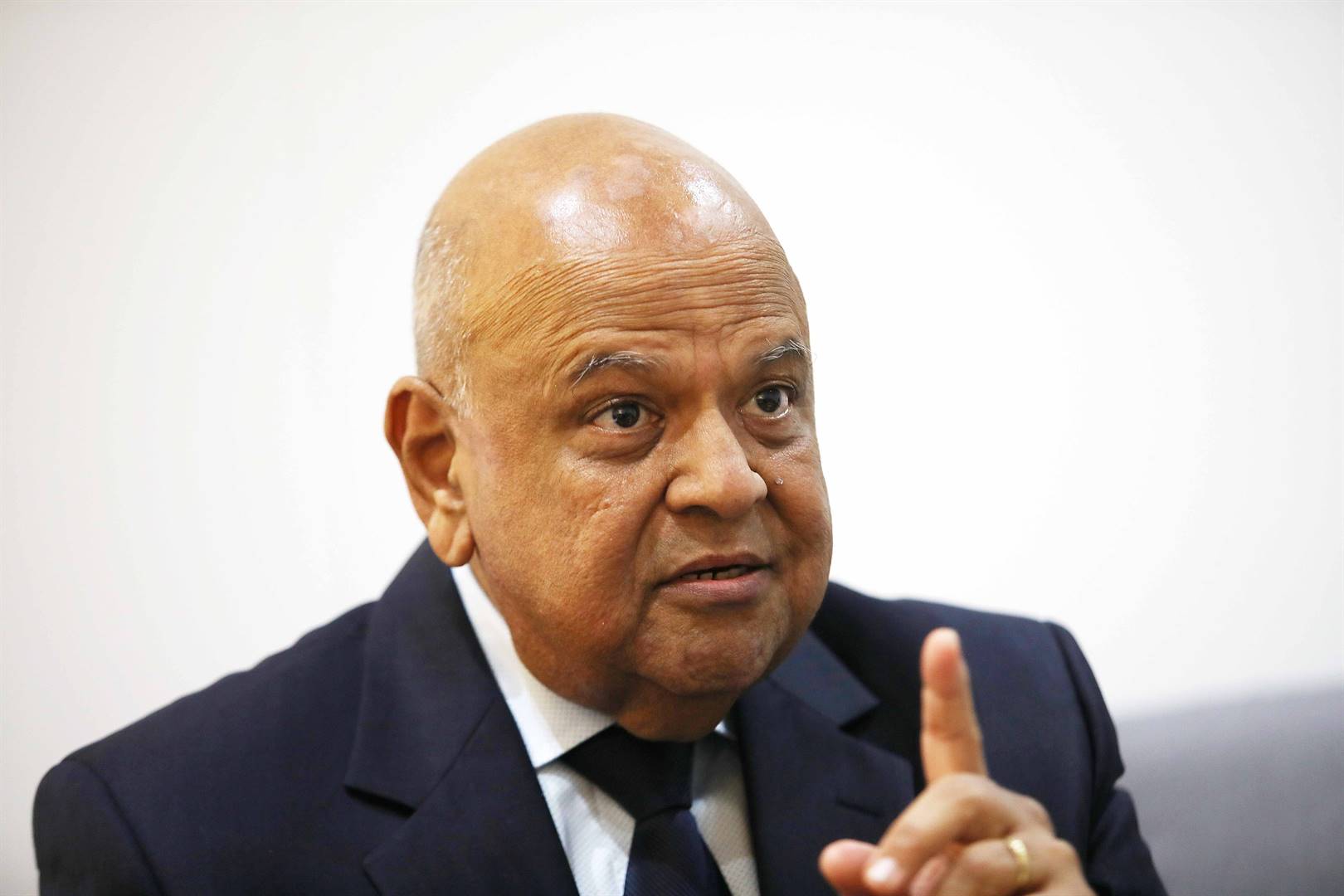 Public Enterprises Minister Pravin Gordhan told Parliament during his department's 2021 budget vote that South African Airways (SAA) and other state-owned enterprises (SOEs) in his care will make marked progress in the coming weeks towards mending their ways.

His budget vote, tabled on Tuesday morning, spoke much about renewal at government's troubled parastatals as he promised progress on the breaking up of Eskom and the search for a strategic equity partner for SAA.

Gordhan on Monday urged South Africans and leaders in the state-owned entities of the country to appeal to the "the better angels of their nature", a nod to former US statesman Abraham Lincoln.

Gordhan said the Department of Public Enterprises (DPE) would receive an allocation of R36.3 billion for the 2021/22, R36 billion of which was expected to go towards state-owned entities' government-guaranteed debt.

He said as entities focused on optimising and restructuring, spending on staff will decrease from R185 million to R180 million by the 2023-24 financial year. Gordhan told MPs that there were no quick fixes to the troubles engineered by the perpetrators of state capture.

"Our approach is a holistic, systemic one, for our problems are indeed systemic and not superficial," said Gordhan.

Gordhan said on top of being targeted by the architects of state capture, SAA was rocked by the fact that the global aviation is battered by Covid-19 with airlines facing an estimated a 66% reduction in air travel in 2020.

"The business rescue process has ended at SAA in April 2021. I want to express regret and solidarity to the employees at SAA. This has been a difficult process. But we are close to achieving our objectives. A viable airline, not depending on the fiscus, with the agility to cope with uncertain times," Gordhan said.

"The acquisition of a strategic equity partner is at an advanced stage and could be concluded in the next four to six weeks. At the same time decisions will be made on the future of subsidiaries," he added.

Interventions to be announced

Gordhan also said the DPE served as the secretariat of the Presidential SOE Council and that President Cyril Ramaphosa would announce some interventions on parastatals "in the next while".

Regarding Eskom, Gordhan said the power utility has achieved "substantial progress" towards functional restructuring and it is envisioned the process will be concluded by the 30 of June 2021.

"The process includes the finalised divisionalisation and launching of three divisions, each with its own profit and loss account and 6 773 employees and been moved from corporate functions to divisions, in preparation of legal separation," Gordhan said.

Gordhan said Eskom's 15.63% tariff increase will assist with getting the utility to stability and that the Medupi power station's ongoing progress to completion, along with the Kusile units that have been brought into operation after many months of maintenance work, will help to stabilise supply.

"Eskom has been correcting the latent defects at Medupi and Kusile and money that has been stolen is being recovered from those projects. The entity is continuing its cost reduction with savings R13.5 billion in 2021 and a R83 billion reduction in debt in 2021 R484 billion to R401 billion, due to repayment of maturing debt and exchange rate changes," he said.

Regarding Denel, Gordhan said the state arms producer faced significant financial pressures as it had a R11 billion audit book, but could not secure capital to initiate projects.

"It is highly regrettable that Denel last paid full salaries in May of 2020. The current amount owing to employees is about R500 million and the business has experienced a loss of critical skills to domestic and foreign companies.

"The board continues to make efforts to secure funding to pay salaries and implement its turnaround strategy to restructure Denel into a far more effective organisation," Gordhan said.