Sanral expects to lose out on R10bn in revenue due to e-toll headache, Parly hears Introduced in 2013 in Gauteng, the e-toll system has so far failed as motorists refuse to pay up. Picture: Halden Krog / The Times / Gallo images
Halden Krog

The South African National Roads Agency Limited (Sanral) has told Parliament that it expects to forgo R10.1 billion in revenue in the coming year because of its inability to enforce revenue collection for its ill-fated electronic tolling project in Gauteng.

Sanral was briefing Parliament's Portfolio Committee on Transport on Thursday afternoon amid several challenges facing the agency, including the cancellation of billions of rands' worth of tender awards and bottlenecks in getting procurement going.

The entity received an unqualified audit with material findings affecting the audit report. Auditor-General (AG) Tsakani Maluleke raised concerns about the entity's ability to continue as a going concern because of the low collection of tolls on the Gauteng Freeway Improvement Project (GFIP).

In June, it emerged that Sanral spent less than half of its government grant over the past two years. The agency's directors introduced a procurement process stopping management from using the same consulting engineer to design the technical specifications of a project and evaluate the technical bids.

The industry warned that this instruction would lead to higher costs, longer delays, and a greater chance that projects could go wrong as different engineers were called on to manage designs that were not theirs.

Sanral CFO Inga Mulder said issues flagged by the Auditor-General included the valuation of the road network, expected credit losses due to e-tolls, and the GFIP revenue reflections. She said the pressure on Sanral's toll road portfolio put pressure on the agency's position as a going concern.

"If you look at Sanral holistically as a company, it is a going concern. However, because the two portfolios, toll and non-toll, are separated and ringfenced in terms of the Sanral Act, you have to look at the toll portfolio and the non-toll portfolio by itself to see if they are healthy.

"It is in this assessment that you see significant pressure on the toll side because of the uncertainty of revenue in the future," Mulder said.

Mulder said the AG raised material uncertainty as there was no certainty regarding the agency's ability to raise funding on via tolls to fund the significant capital expenditure required on toll roads across the country.

"We expect not to collect about R10.1 billion [...] because of our inability to enforce the collection there. That's why the AG brings emphasis on matters there," she said.

Speaking on the maintenance of the national road network, Sanral acting CEO Lehlohonolo Memeza said the agency's underperformance was due to delays in the award of new reseal contracts and very limited actual expenditure from projects procured in terms of the latest procurement requirements. Resealing refers to road repairs.

"Reason for non-achievement of the target is delays in the award of the reseal contract. The drop in maintenance is due to delays in managing projects. But we have a procurement turnaround strategy that will catch up on the backlog," Memeza said.

The Sanral annual report said the entity's credit losses mainly relate to e-toll debtors amounting to R9.5 billion, which is down from R9.6 billion in 2021.

Auditor General Tsakani Maluleke wrote in her audit report that she recognised material impairments of R9.6 billion as a result of expected credit losses.

"These events or conditions, along with other matters show ... a material uncertainty exists that may cast significant doubt on the public entity's ability to continue as a going concern," said Maluleke. 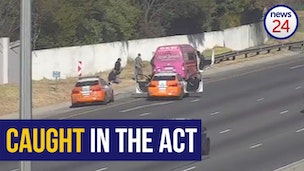 WATCH: Sanral to the rescue after delivery vehicle hijacked 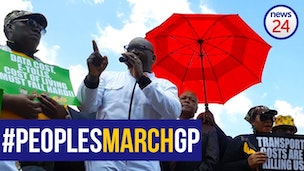 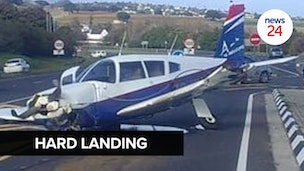 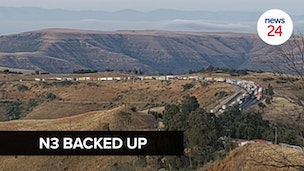 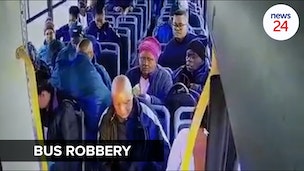 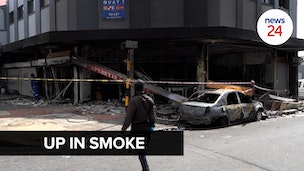 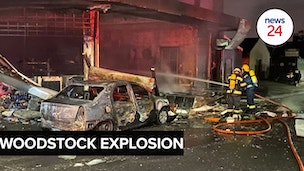 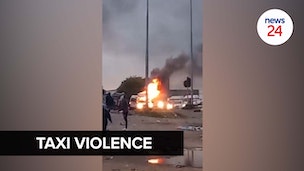 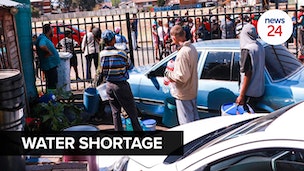 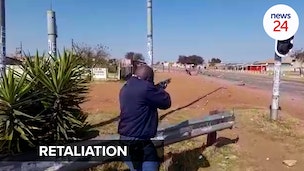