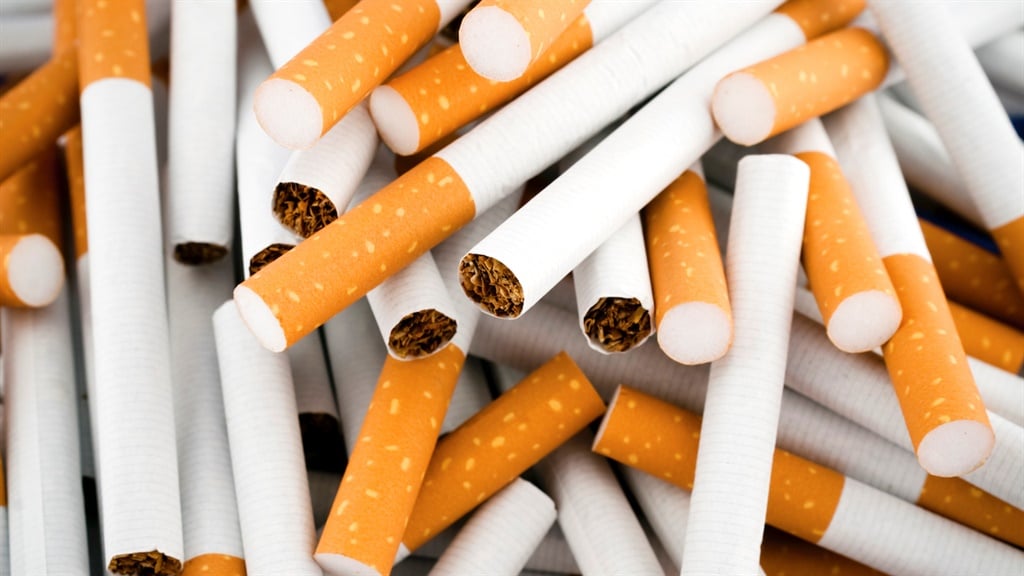 SARS says it lost out on R18 million in excise taxes from fraud perpetrated by a company called Oakbay Trading.
Getty Images

The director of a South African company has been been sentenced to 10 years in prison by the Johannesburg Regional Court after being found guilty of falsifying export documents to not pay tax on cigarettes.

"This conviction and sentencing should send a clear signal that the SA Revenue Service [SARS] has a zero-tolerance for such criminal behaviour and will use all avenues at its disposal to pursue these criminals," said SARS Commissioner Edward Kieswetter in a statement.

The revenue collection agency said that Priteshkumar Naick, the director of a company called Oakbay Trading, had been found guilty of fraud after he falsified export documents and diverted cigarettes back into the South African market without paying the excise and duties for import and export.

The fraud cost SARS about R18 million in lost revenues.

Company records show that Oakbay Trading was registered in 2008 and is in the process of being deregistered.

It was not immediately clear whether it has any links to the Gupta family, which often used 'Oakbay' as part of their company names.

*This story has been corrected to reflect that the name of the director is Priteshkumar Naick and not Druvkumar Narendra Naik as initially reported. Fin24 regrets the error.