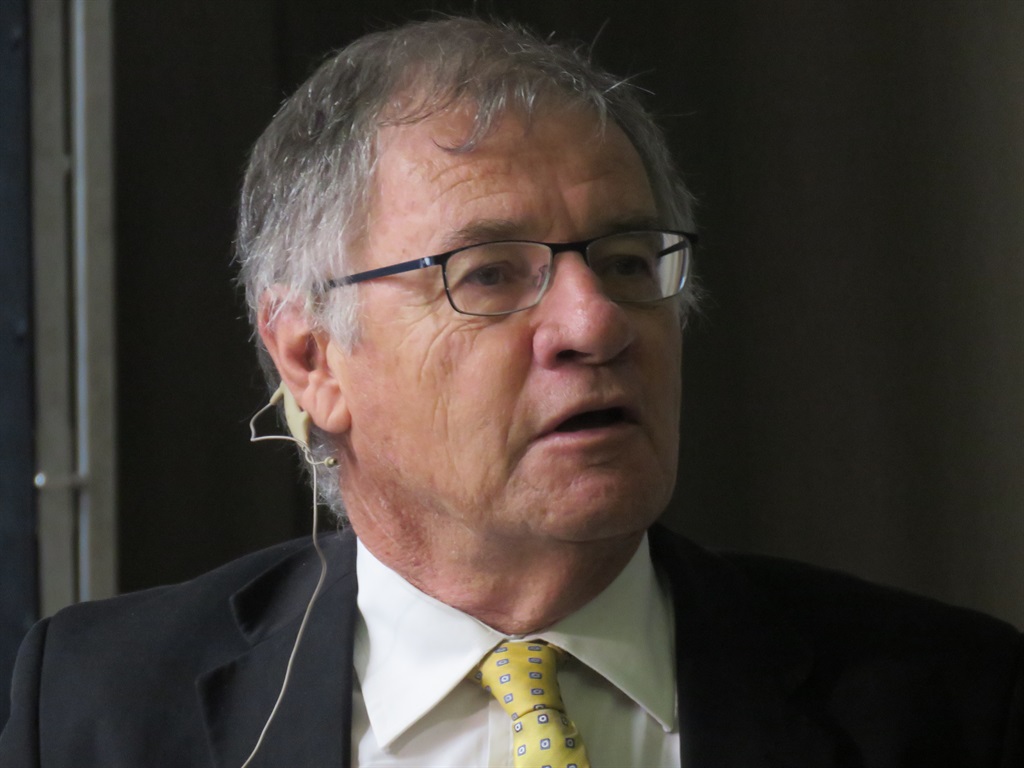 The South African Revenue Service (SARS) is looking closely at people cashing out their investments to buy Bitcoin, people who are illegally moving their money offshore and longstanding tax evaders, including illicit tobacco traders and the minibus taxi industry.

According to retired high court judge and now consultant to SARS, Dennis Davis, SARS is trying by all means to close tax leaks in the country because it wants to keep the tax rates stable, or even reduce taxes if it can nail evaders.

Davis, who has been consulting for SARS for a while, told financial advisors and wealth managers at the Glacier International Webinar on Friday that the tax agency's thinking was that it can do a lot to broaden the tax base by cracking down on illegal activities as opposed to targeting the wealthy.

In fact, Davis thought it was not feasible to implement wealth tax in South Africa in the foreseeable future, although he didn't discount it entirely in the long run.

"You can't just implement a wealth tax without more. You have to have a proper assets register. We don't have that at the moment. We are still struggling to implement the taxes that we got," he said.

However, SARS is going to chase those who owe it, wealthy or not, said Davis. For instance, the taxman realised long ago that there are more mansions in the wealthy suburbs such as Bishopscourt, Clifton and Bryanston than there are people from those areas appearing on tax returns.

So, what SARS has started doing is a "comprehensive examination" of high-net-worth individuals and those who are living larger than their income taxes suggest. He said SARS trying to recruit more data analysts who will look at municipal property rolls and eNaTIS records.

"There is a comprehensive study being done at the moment in order to see just the extent of the accuracy of tax returns. That should not be misconstrued by you as suggesting that there is a campaign here to attack people who legally pay what they have to," said Davis.

Another way in which this "comprehensive examination" will affect the wealthy is SARS's decision to look closer at offshore investment structures.

Davis said the SA Reserve Bank has no intentions to tighten exchange controls in the country. In fact, government has done more this year to relax exchange controls by permitting loop structure. Such investment structures allow South Africans to invest in offshore vehicles which, in turn, invests in local assets.

The retired judge said government understands that people want to diversify their investment portfolios across geographies and to have rand hedges in place. But where the problem was people who go about doing this illegally.

"We know that there is enormous amount of people who have offshore trusts and companies which have not either been subjected to the amnesty provisions nor have they followed the protocols of the South African Reserve Bank," he said.

Davis said SARS is cracking down on these individuals now. It now has information exchange agreements in place which has made it possible for SARS to start investigating these situations based on "reasonable suspicion".

He said SARS, the Reserve Bank and the Financial Intelligence Centre are also increase their cooperation so that they can triangulate to see what funds going out or suspicious transactions taking place. SARS can then determine the tax liabilities using this information.

"Again, I emphasise, that is only in relation to offshore structures which are dubious … There is no reason not to encourage offshore structuring, provided that it's done properly," said Davis.

Davis said SARS has observed "interesting activity" on the Bitcoin market. He said people have been taking our a million rand here and there to buy the cryptocurrency and because of this rising trend, there was no question that SARS was going to start looking at that.

"It will be to see to what extent permissions have been granted properly and to what extent the money which is being used as a Bitcoin essentially reflect an audit that taxes have been paid thereon," said Davis.

SARS not after 'legitimate' offshore pensions

Davis said while the Davis Tax Committee which he chaired did look at international pensions in the past, it made no recommendations about taxing offshore pensions. But what it suggested was that if the intention of any offshore investment - whether it's a trust, company or any contract - was to disguise as something else, then SARS must look at it.

So, only if there is no genuine pension, and the offshore structure is nothing more than a normal investment, SARS will look at it. Davis said there was "no question" that the tax collector will also start looking at the tax deductibility of offshore pension contributions in the future.

"Other than that, no steps have been taken of any meaningful kind to deal with international pensions. To the extent that if you have a reliable one which will give you good returns, be my guest. But it has to be a genuine structure," he said.

SARS is after everyone who owes it

Davis said while a lot of these tax leaks SARS is trying to close affect high-net-worth individuals, they are not the only target. He said there are a number of cases that will soon be brought before the tax courts which deal with non-disclosure of assets and unexplained wealth by people from all walks of life.

SARS will be doing more to crack down on the taxi industry and the illicit tobacco industry. Investigations and tax cases that will be coming to court include these industries.

"SARS is particularly interested in this regard because it wants to broaden the tax base. You can't allow people a free pass," said Davis.

He said there has been a "significant" turnaround at SARS as far as its investigating capacity is concerned.

The government has given SARS more budget to do its work and a lot of people are prepared to come and work at SARS again.

"SARS is really back in business in a big way in this regard," said Davis.