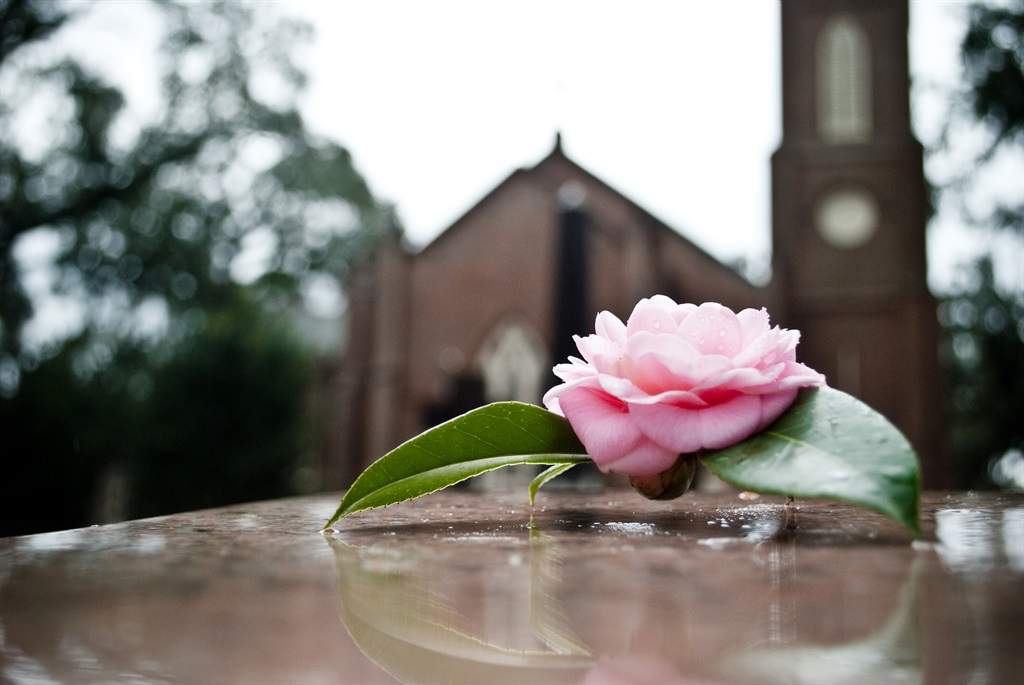 An insurance brokerage and its former underwriter are in court, fighting about who has the right to keep funeral policy premiums deducted from Sassa beneficiaries.
Getty Images

As the fourth wave of Covid-19 hits, insurance brokerage Multisure is worried about the turnaround of potential funeral claims from its clients as a dispute between it and its former underwriter, Stellenbosch-based KGA Life, is causing a delay in the payment of current claims.

According to Multisure, it ended up footing the bill for claims it received between September and mid-October because its underwriter was allegedly delaying payments. As an insurance brokerage, it is not Multisure's liability to pay funeral claims. Its underwriter - which has to be a registered life insurance company - should.

Multisure alleges that when it wanted to switch to a new insurer to underwrite its funeral policies, the payment of claims hit a snag. Even though it gave KGA Life notice in July that it wanted to move to a bigger insurer, African Unity Life, Multisure CEO Denton Goodford said the insurer wouldn't sign on the dotted line. Thus, it continues to collect premiums of Multisure clients.

Support independent journalism
Subscribe to News24 for just R75 per month to read all our investigative and in-depth journalism. You can cancel any time.
Subscribe
Already a subscriber? Sign in
Next on Fin24
EU nations quarrel over whether nuclear, gas are 'green'