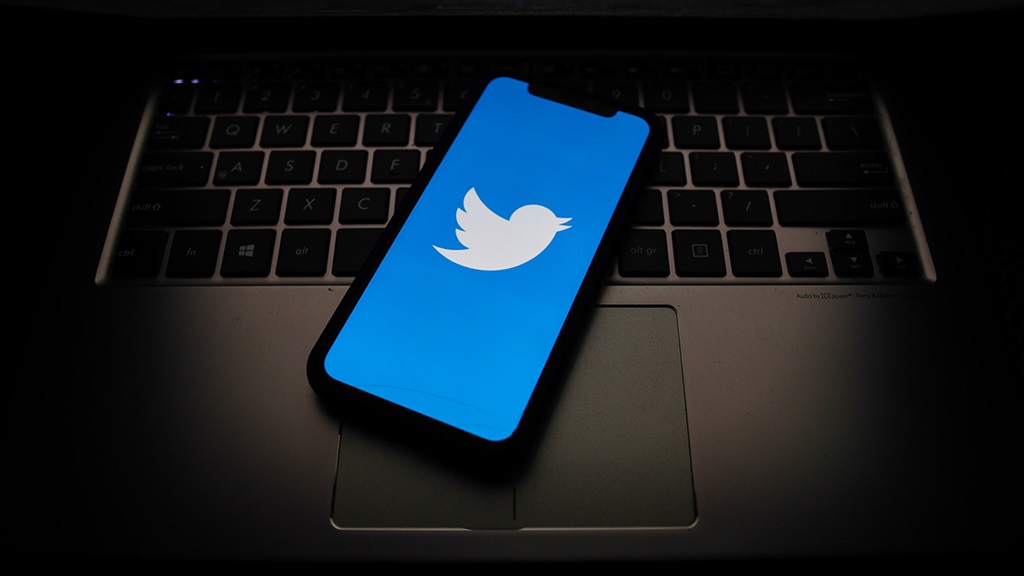 Update: Warnings on amaBhungane articles were removed at around 16:00 on Friday. Twitter has not yet replied to a Fin24 request for comment. The investigative journalism website tweeted "WE'RE BACK" once the warnings had been removed.

Twitter on Friday morning flagged all links to investigative journalism site amaBhungane as "unsafe" or "spammy".

This meant that readers linking to any amaBhungane article from the microblogging site were redirected to a notice saying: "Warning: this link may be unsafe".

To continue to the articles, users had to click on a button saying "ignore the warning and continue". Readers were met with this message when they attempted to link to amaBhungane articles from Twitter.
Twitter Screenshot

AmaBhungane's co-managing partner, Sam Sole, said the redirecting of links was an "attempt at censoring a highly respected news outlet and represents an attack on media freedom".

"This coincided with [the] publication of our latest pair of stories on the controversial KarpowershipSA tender that won preferred bidder status for the lion's share of government's multibillion-rand emergency energy procurement programme," he said.

"We believe these two events are related, although we are not apportioning any blame to KarpowershipSA or the energy department or any other interested party at this stage."

Twitter did not immediately reply to a request for comment from Fin24 about why the links were flagged.

One of amaBhungane's articles on the Karpowership deal was republished by News24 and Daily Maverick, without the links being flagged by Twitter as unsafe.

"It is an abuse of Twitter's rules and we are approaching the platform both to have the warning lifted and to ask them to investigate and disclose the origin of their decision to implement this block in the first place."
- Sam Sole

A spokesperson for Karpowership SA said the group was not involved in getting amaBhungane's links blocked and redirected.

"We are concerned by reports that news stories have been blocked after being marked as spammy or potentially unsafe by Twitter. We welcome an open debate on the future of energy in South Africa and the details of our project and have taken no action to restrict access to any coverage.

"Nobody from Karpowership SA, or anybody affiliated to the company, reported any links."

Karpowership is a Turkish energy company that operates the world's largest fleet of "fully self-contained floating power stations" on ships.

The group's South African unit, KarpowershipSA, has been named a preferred bidder in a multibillion-rand programme to fast-track new power production.

Karpowership's bid has been criticised by some energy analysts, who have questioned why the "emergency" powerships will stay in SA ports for two decades.

The department of energy has said the ships will help cut down on load shedding, and the 20-year agreements are necessary to keep costs down.

Environmental groupings have also slammed the project, arguing the powerships will be bad for the environment and risk becoming obsolete.

Karpowership SA's bid is still being assessed by the Department of Forestry, Fisheries, and the Environment, which needs to sign off on its environmental compliance before it can proceed to connect the ships to the national grid.

According to Twitter's help page, it at times blocks links to "prevent the spread of URL links to content outside Twitter" if it receives info that they are harmful.

"Links reviewed by Twitter may be blocked outright, whereas a warning notice may be applied to links we first become aware of via lower-confidence information sharing from trusted third parties," it said.

The dirty tricks have really begun. Following publication of our #karpowershipSA story, Twitter has blocked links to our entire website, presumably as a result of a 'complaint'. This is blatant censorship. @jack???

Twitter says it also takes "context and apparent intent of the link sharer" into account. "We may treat newsworthy links shared by journalists differently than if the link were shared by someone else." The decision can be challenged by filling out an online form.