Fin24 understands from sources close to the Cabinet reshuffle that the ANC's alliance partners, Cosatu and the SACP, were adamant that Mboweni had to go.

Mboweni’s political capital has all but been expended, as his hard line on keeping government spending in check - as the state's debt burden ballooned - made enemies across the board. It has been an open secret in Treasury that officials had grown increasingly frustrated with Mboweni, whom they viewed as aloof, on his own mission and even dismissive.

He clashed with unions over civil servant wage hikes and publicly attacked ANC policies - saying, for example, that he was convinced it had "adopted a wrong resolution" by wanting to nationalise the SA Reserve Bank.

Mboweni has had a tumultuous term as finance minister, often butting heads with his Cabinet colleagues on public spending priorities and publicly contradicting fellow ministers on Twitter.

Here are some of the frontrunners who could replace Mboweni: Godongwana is a former deputy minister of public enterprises and of economic development. He already has major economic problems in his line of sight, leading the ANC's economic transformation subcommittee in the national executive committee (NEC).

If appointed, a clear conflict of interest would be his position as non-executive chair of infrastructure funder the Development Bank of Southern Africa, a position he would surely have to leave.

Aside from this, he already has some understanding of what went on at the country's state-owned entities during his time as deputy minister of public enterprises between 2009 and 2010. He was also deputy minister of economic development from late 2010 to 2012.

Aside from his political and business experience, he also has academic backing, with a master's degree in Financial Economics from University of London in 1998.

In a recent Business Day column, Godongwana outlined his views on what a growth strategy for South Africa would entail, namely "structural reforms, public investment, particularly in infrastructure, and small, medium and micro-enterprise (SMME) support, including access to finance".

"Most importantly, we need a new growth and transformation model for SA that will get us out of the growth trap, focusing first on the extension of social infrastructure to meet basic needs, second on the expansion of economic infrastructure, including energy security, water and transport infrastructure, and third on the promotion of industrial investment and related education and training policies," he wrote. 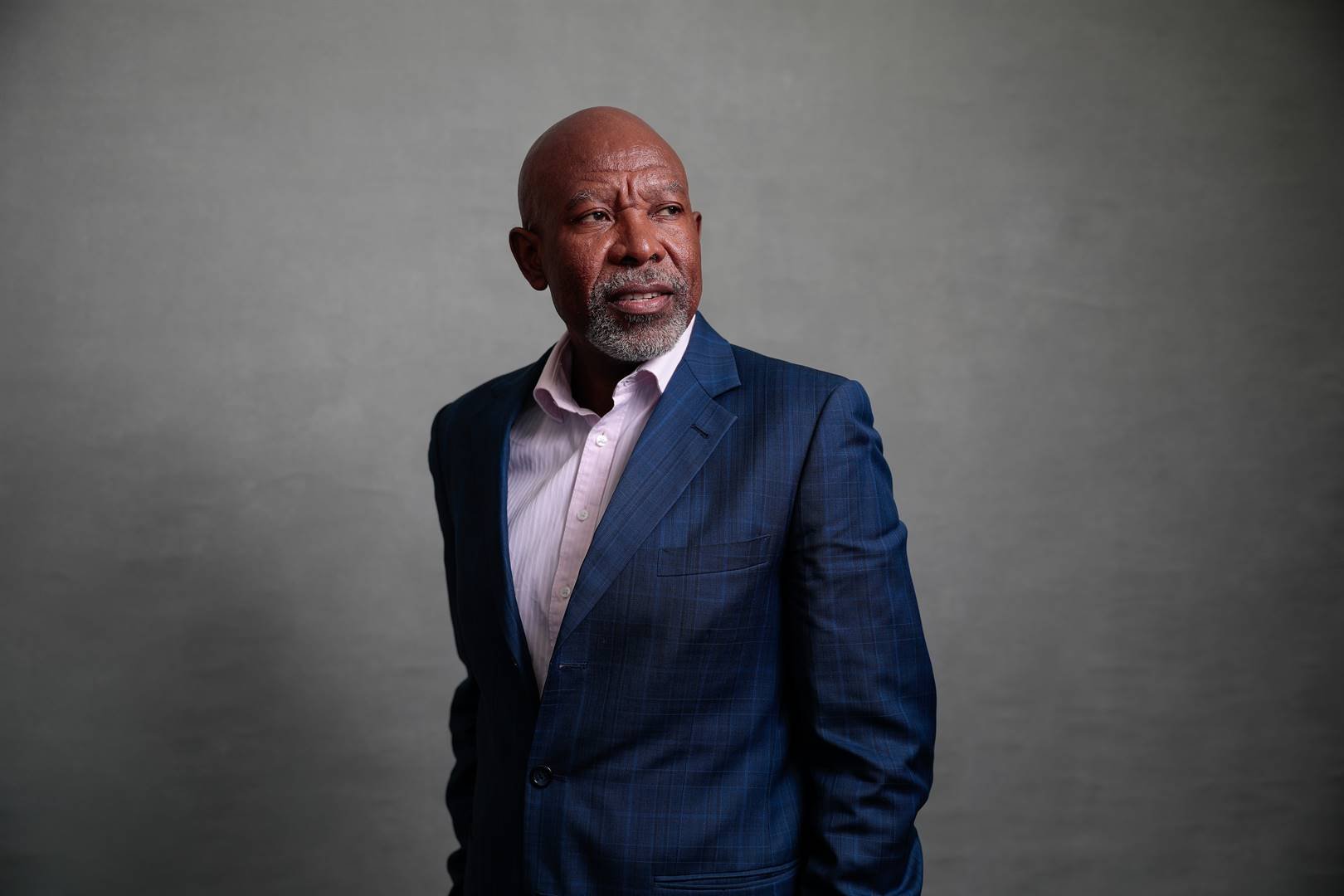 The SA Reserve Bank Governor has not expressed the slightest inkling of wanting to move his attention from monetary to fiscal policy. According to some reports, he has turned the job down more than once.

However, Kganyago’s steady hand is what markets look for and crave, especially given his apparent hawkish proclivities with the Monetary Policy Committee (MPC). Despite a stint as a former director-general of the National Treasury, the question is whether Kganyago has the political acumen to take on navigating the shark-infested waters of leading Treasury. The man himself has previously said he prefers dealing with numbers.

There’s also a chance he could also face opposition from the ANC, given the antagonistic stance some members have taken with the Reserve Bank. So, while Ramaphosa, who can appoint one non-MP to a Cabinet gig, might feel that Kganyago is his ace in the hole, he will still have to deal with the members aligned to the other Ace  – the suspended secretary-general who faces the prospect of time in the hole if found guilty of fraud and corruption. Mminele has recently become a free agent, roaming the financial world for a new home. He left the Reserve Bank, having served as Kganyago’s deputy, in 2019, and after a cooling-off period took charge at Absa.

Mminele told Fin24 earlier this year that when Maria Ramos' job as head of Absa was up for grabs, he couldn't resist taking up the challenge. He thought that leading an organisation that was busy reinventing itself was the kind of challenge he was up to. That challenge turned out to be short-lived as the bank parted ways with him April over a "culture" clash.

This means that Mminele, who has some private sector experience, along with time in the trenches at the Reserve Bank – where he was ultimately responsible for financial markets, international economic relations and policy, and human capital and operations - might be up for a new challenge.

What works for him is the groundswell of support in some sectors following the Absa divorce, but given his previous alignment at the Reserve Bank, he will likely also be in the crosshairs of some ANC folks. 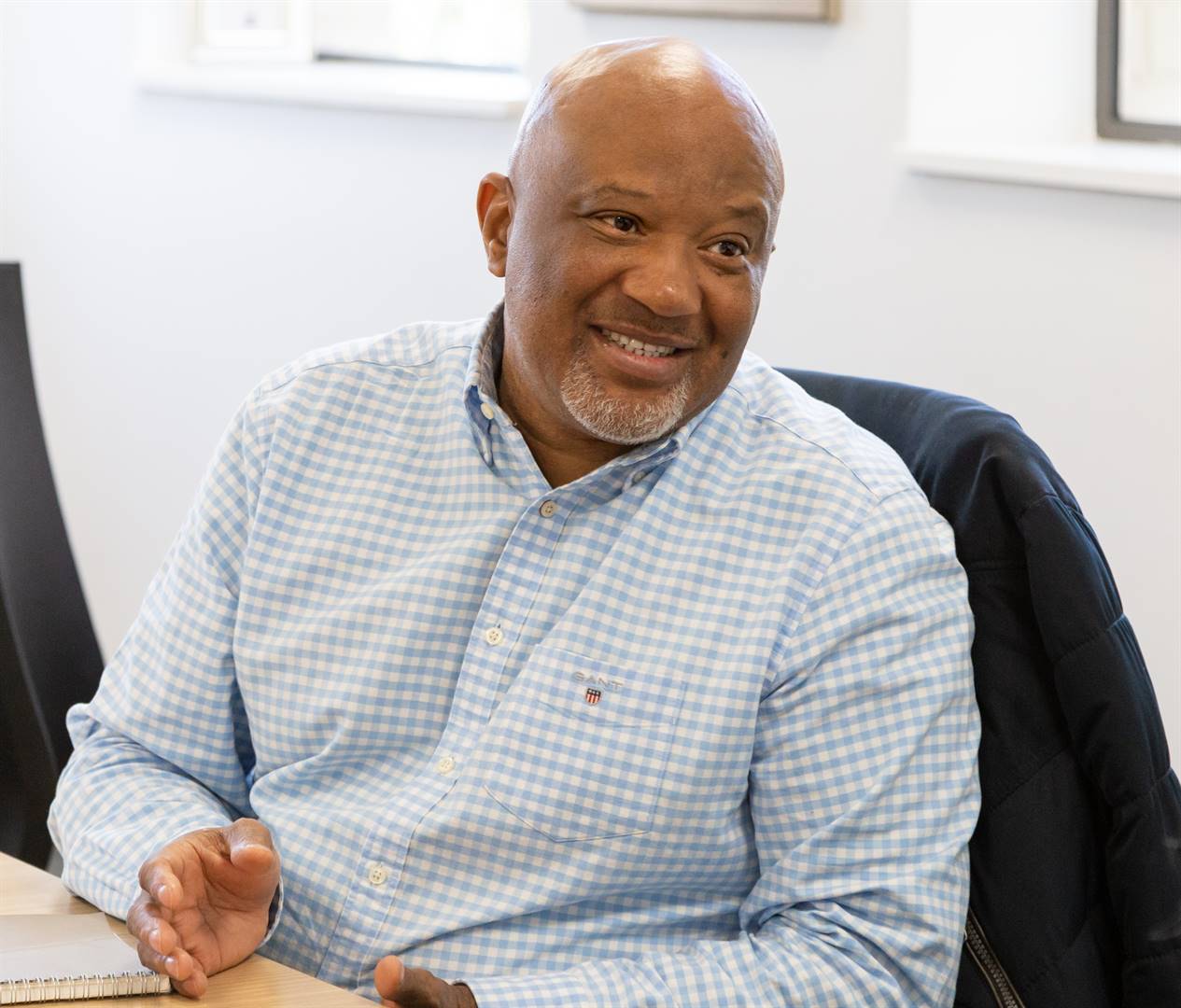 A former deputy finance minister who stood his ground and refused to give in to the Guptas, turning down bags of cash and the chance at the top job - you don’t get a better story than that.

Jonas is currently the MTN group chair, and according to reports, previously turned down an offer by Ramaphosa to be finance minister.

However, bringing Jonas back into the fold as a finance minister could be seen a coup for Ramaphosa. The market will likely approve, he will have public sentiment on his side, and will have someone who knows how to navigate the labyrinthine worlds of finance and politics.

Jonas has also made it clear that he has specific views about the country’s finances, commenting during an event for the book he wrote: She has spent years working in various portfolios in Gauteng, but more specifically, she collected kudos for her time at the helm of the Gauteng Treasury, including leading the provincial institution to win internal government awards - a point in her favour for financial acumen.

She now also has Cabinet experience – leading the Forestry and Fisheries and Environmental Affairs portfolio.

So, should Ramaphosa turn his attention to Creecy to lead the National Treasury, he would essentially be continuing her upward trend in taking on more responsibilities in government.

There are, however, some critics – especially those in the environmental sphere, who accuse her of not implementing and enforcing regulations to reduce the toxic levels of air pollution in the Mpumalanga Highveld. That matter is currently with the courts.

Mboweni’s deputy, once a rising star in the ANC, previously served as finance MEC in Limpopo, and has been in charge of Operation Vulindlela - which monitors the implementation of policy reforms of Ramaphosa’s Economic Reconstruction and Recovery Plan, aimed at positioning SA for economic recovery and sustained growth.

However, the ANC’s integrity commission has recommended Masondo step down from his position in the government and ANC. This was after reports emerged that he allegedly used his influence and state resources to settle a personal score with a former mistress by having her arrested for extortion. He was accused of setting the Hawks on the 30-year-old woman after allegedly bullying her into having an abortion.

Masondo’s office previously said that the woman's "claims are based on complaints she submitted to the NPA [National Prosecuting Authority] and following an independent investigation, was dismissed. It seems the hope is to reopen a concluded investigation through application of pressure through the media with the specific objective of making easy money".

What that matter still up in the air in the ANC and the legal system, it’s doubtful Ramaphosa will back Masondo to succeed Mboweni - if indeed the finance minister gets the chop.

UPDATE: This story has been updated to reflect the confirmation of a Cabinet reshuffle and a new possible replacements for Mboweni

Ahmed Areff is deputy editor of Fin24. Views expressed are his own.