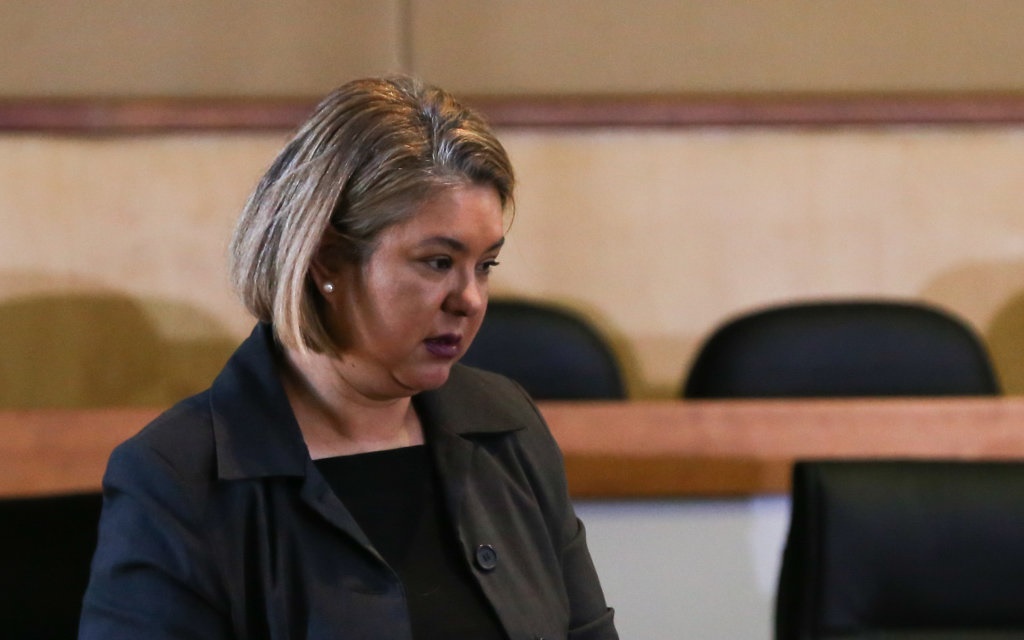 Suzanne Daniels at the commission of inquiry into state capture in September 9 in Johannesburg.
Gallo Images/Luba Lesolle

The sudden suspension of four key executives at Eskom in March 2015 appears to have been planned to make room for the insertion of Brian Molefe and Anoj Singh at the power utility, according to a former top executive at the state caputure inquiry.

The judicial inquiry into allegations of state capture, chaired by Deputy Chief Justice Raymond Zondo, has since August 2018 been hearing evidence of alleged corruption and fraud at state-owned enterprises, with a key focus on Transnet, SAA and Eskom.

Last week, the inquiry heard evidence from a number of former officials about the sudden suspension of the group's chief executive officer and chief financial officer on the same day in mid-March.