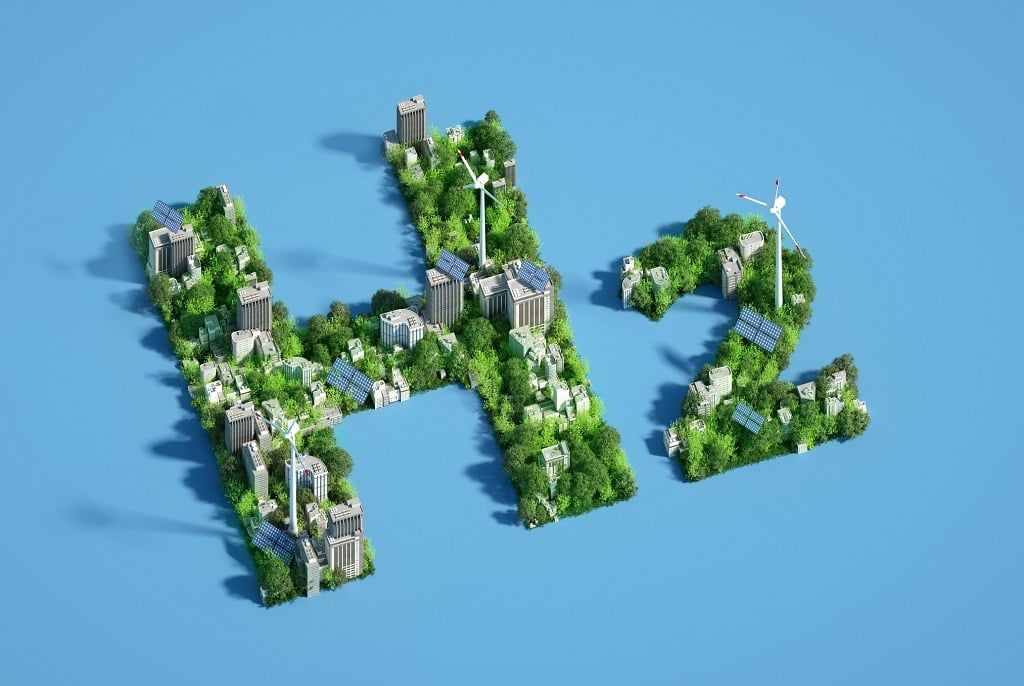 SA is working to capitalise on the opportunities offered by the green hydrogen sector.
Getty Images

South Africa's green hydrogen economy could benefit from as much as €40 million (or about R700 million) in grant funding from the German government that could aid its development.

Minister in the Presidency Mondli Gungubele on Monday shared the country's plans to develop its green hydrogen economy at Port Nolloth in the Northern Cape. He also conducted a site visit to Boegoebaai, which will host a new green hydrogen project in partnership between government and chemicals company Sasol. The project was first announced at the Sustainable Infrastructure Development Symposium South Africa (SIDSSA) in October last year.

Green hydrogen is produced through low-carbon technologies such as renewable energy. It is seen to play a big role in decarbonising hard-to-abate sectors like aviation, steel and cement industries and heavy duty transport and maritime.

Global demand for green hydrogen-based products such as ammonia and synthetic jet fuels is growing as part of efforts to achieve net zero emissions. "Global green hydrogen demand could reach 530 million tons by 2050, displacing roughly 10.4 billion barrels of oil equivalent - around 37% of pre-pandemic global oil production," Gungubele said in his address. The green hydrogen export market is estimated to be worth over $300 billion (~R4.6 trillion) per annum by 2050, he added.

But the full potential of green hydrogen to decarbonise local industries has not yet been fully explored, Gungubele said.

H2.SA will assess the potential of green hydrogen production in a number of locations, like Boegoebaai, said a spokesperson of the BMZ ministry.

The German government, through its development bank KfW, has made a separate commitment of €200 million (~R3.5 billion) of concessional finance for investments in the energy sector.

Last year, a request for information on these green hydrogen opportunities was also released by the Council for Scientific and Industrial Research as well as Meridian Economics, on behalf of KfW, Engineering News reported.

The German cooperation projects are geared at improving the regulatory framework and technical capacities for green hydrogen production in South Africa to establish the green hydrogen economy. They also facilitate investments for private and public companies, according to the BMZ ministry spokesperson.

*This article was updated at 20:25 on Tuesday 18 January to reflect that the €200 million concessional finance from KfW is for the energy sector. An earlier version said that the funds were solely for green hydrogen projects.