Petrol price to drop by over R1 per litre on Wednesday 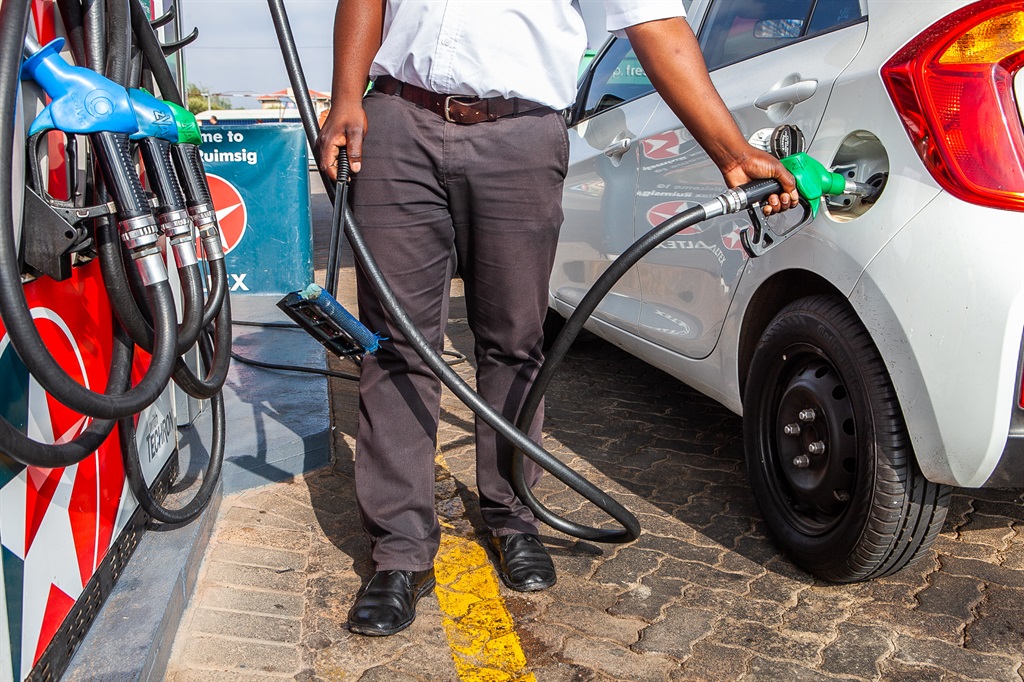 Fuel prices will see a large drop on Wednesday, thanks in part to a cooling oil price.

Paraffin prices will decrease by R1.44 a litre.

The maximum LPGas retail price, however, will increase by 57 cents/kg.

In July, fuel prices were hiked by more than 10%.

Local fuel prices are determined in part by international oil prices, as well as the dollar-rand value, as South Africa buys oil in dollars.

Over the past month, the oil price has weakened, with Brent crude currently at around $110 a barrel. It hit a high of $123 in March, after Russia’s invasion of Ukraine roiled markets. While the rand crashed through R17 to the dollar earlier in July, it is now trading around R16.60.

Countering the positive impact of the weaker oil price is the reinstatement of the full petrol levy for the first time in months.

The fuel levy reduction, which attempted to cushion consumers from the impact of skyrocketing oil prices, came in to effect in April. The temporary reduction of R1.50 per litre was reduced to 75c per litre in July.

We live in a world where facts and fiction get blurred
In times of uncertainty you need journalism you can trust. For 14 free days, you can have access to a world of in-depth analyses, investigative journalism, top opinions and a range of features. Journalism strengthens democracy. Invest in the future today. Thereafter you will be billed R75 per month. You can cancel anytime and if you cancel within 14 days you won't be billed.
Subscribe to News24
Next on Business
New plan in the works to save endangered African penguin, whose numbers are still dwindling