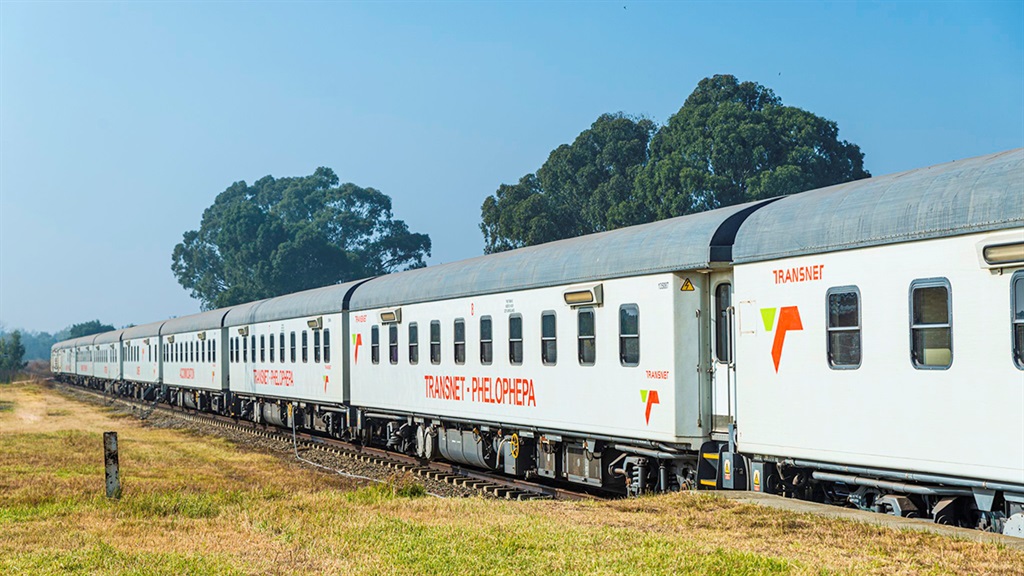 Transnet says the ports of Durban and Richards Bay have reported normalised levels of operations over the past two days, and are now working to clear backlogs.
File

Following violent riots and looting in KwaZulu-Natal and Gauteng, Transnet says its harbours and key freight line between Gauteng and Durban are returning to normal.

"The ports of Durban and Richards Bay have reported normalised levels of operations over the past two days, with all employees having reported for their shifts and we are working towards clearing the backlog caused by the unrest in the past week," the state-owned transport firm said in a statement.

While the two ports remained open throughout the protests last week, their operations were hit by the closure of the N3 - which meant that trucks could not pick up or deliver goods. Also, warehouses were shut down due to attacks, and many employees couldn't come to work because of a lack of public transport.

The N3 reopened over the weekend, which has helped to return the national supply chain to normal.

Transnet said in Richards Bay its multi-purpose and dry-bulk terminals handled seven vessels over the weekend and the port of Durban serviced four vessels, while Pier 1 continues to work on the two-berthed vessels.

Transnet's freight rail corridor network between Gauteng and Durban, which had to be cleared of "remnants of the looting activities" strewn along the railway, was reopened on Friday.

"Transnet Freight Rail has since managed to run 42 trains since its reopening on Friday and will continue to run more trains as efforts to stabilise this key network intensify," the notice said.

But Transnet says that it is still facing cable theft along the line due to "community encroachment on the network". All its trains will now be accompanied by security personnel.

The Transnet Pipelines network remains operational. Additional patrols have been deployed across the entire network, resulting in the arrest of four people for tampering with the pipeline on Tuesday night. Transnet said that this was linked to the unrest.
We live in a world where facts and fiction get blurred
In times of uncertainty you need journalism you can trust. For only R75 per month, you have access to a world of in-depth analyses, investigative journalism, top opinions and a range of features. Journalism strengthens democracy. Invest in the future today.
Subscribe to News24
Next on Fin24
Riots hit 40 000 businesses, as Ramaphosa admits govt didn't react fast enough

See all newsletters
Voting Booth
In light of the recent looting, do you think a basic income grant is the right approach to deal with SA’s hunger and poverty problems?
Please select an option Oops! Something went wrong, please try again later.
It will go a long way in helping fight the symptoms of SA’s entrenched inequality, especially for those who are starving right now
20% - 1492 votes
SA’s problems are complex, and we instead need to spend that money on building and growing our economy, which will help the country in the long run
31% - 2312 votes
All grants are a problem as they foster a reliance on handouts
49% - 3653 votes
Previous Results
Covid-19 Money Hub
Covid-19 Money Hub - answering your business and money questions during the crisis