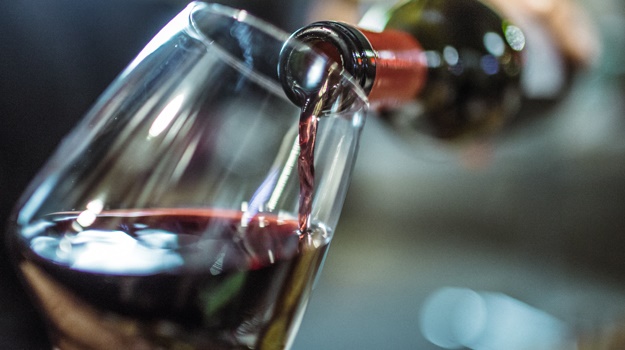 Many businesses have had to close, resulting in job losses.

The legal challenge by wine producer body Vinpro against the government contesting specific aspects of decision-making in respect of liquor bans, has been postponed to August 2021.

Vinpro represents 2 582 SA wine grape producers, cellars and other wine-related businesses. Many of Vinpro's members also sell and distribute their wines to licensed restaurants and hotels and operate licensed restaurants and tastings on their own farms. The court matter was set to be heard in the Western Cape High Court on 28 and 29 April 2021 before a full bench of judges. Vinpro said in a statement on Wednesday that the matter could not proceed due to the late filing of the answering affidavits by national government.

In addition to the late filing of the answering affidavits, government is apparently also seeking to incorporate over a 1 000 pages of materials from another court case - namely the challenge brought by SA Breweries against the ban - into the Vinpro matter. This could not be dealt with in the limited time available, according to Vinpro.

Vinpro MD Rico Basson is adamant that the organisation will continue with its court case. Vinpro wants to challenge, amongst other things, that provincial government and not national government should have been the one to make decisions regarding the necessity or not of alcohol retail bans.

The organisation also claims the implementation and maintenance of nationwide bans by national government were overbroad, unnecessary, unjustified and counterproductive.

National government, on the other hand, is arguing that it cannot exempt the Western Cape or other provinces from future liquor bans, even if there is more than enough hospital capacity. Government claims this is because it does not have the resources to put up roadblocks to prevent liquor from being exported to other provinces.

In the event that a further ban is introduced before the next court date, Vinpro will exercise its right to seek urgent interim relief from the Cape High Court, asking it to afford the Premier of the Western Cape Province the power to adopt deviations to enable the off- and on-consumption sale of liquor in the Western Cape. Ultimately similar relief will be sought in respect of other provinces.

Basson points out that the South African wine industry remains under severe financial strain as it is struggling to recover from prolonged bans on liquor sales in the past year. At the same time, it has to overcome various other challenges such as high stock levels, logistical problems at ports which are hampering exports and rising input costs.

Many businesses have had to close, resulting in job losses.