Mboweni: Government obliged to keep SOEs going while we decide their fate 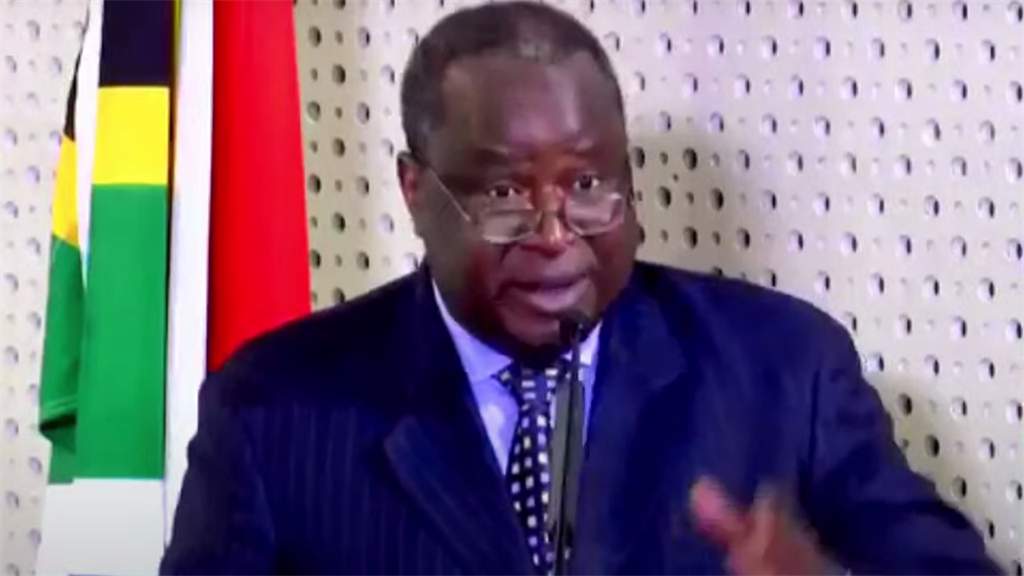 Minister of Finance Tito Mboweni told Parliament on Wednesday afternoon that while he personally believed government had to cut its losses with its troubled state-owned entities, the economic realities dictate the government must keep them running until their future is determined.

Support independent journalism
Subscribe to News24 for just R75 per month to read all our investigative and in-depth journalism.
Subscribe
Already a subscriber? Sign in
Next on Fin24
Eskom lays out plan to move away from coal

See all newsletters
Voting Booth
In light of the recent looting, do you think a basic income grant is the right approach to deal with SA’s hunger and poverty problems?
Please select an option Oops! Something went wrong, please try again later.
It will go a long way in helping fight the symptoms of SA’s entrenched inequality, especially for those who are starving right now
20% - 1492 votes
SA’s problems are complex, and we instead need to spend that money on building and growing our economy, which will help the country in the long run
31% - 2312 votes
All grants are a problem as they foster a reliance on handouts
49% - 3652 votes
Previous Results
Covid-19 Money Hub
Covid-19 Money Hub - answering your business and money questions during the crisis