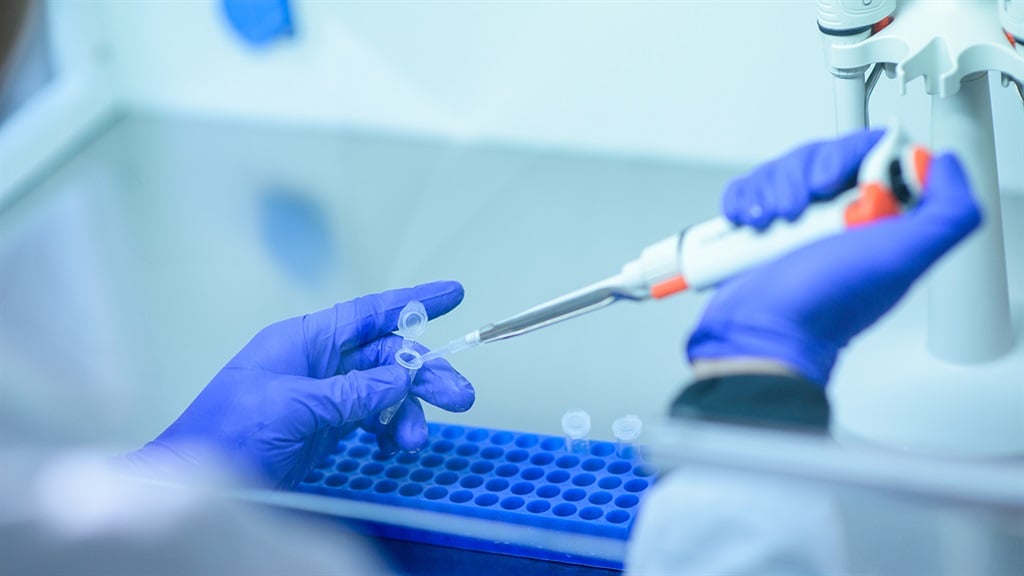 Ramaphosa lambasted a resistance to calls by India and South Africa for temporary patent waivers to ramp up production. (Getty Images)

In unusually impassioned remarks, Ramaphosa lambasted a resistance to calls by India and South Africa for temporary patent waivers to ramp up production.

"It is selfish, it is unjust, it is wholly unfair," Ramaphosa, proponent of the waiver, told the opening virtual session of the Qatar Economic Forum, a day after South Africa registered 13 000 new cases in a third Covid-19 wave.

"We are facing an emergency that is affecting the entire world ... and some countries are refusing this provision to be waived," he said.

The proposed waiver from the WTO's agreement on Trade-Related Aspects of Intellectual Property Rights (TRIPS) has support in principle from US President Joe Biden and French President Emmanuel Macron.

But the pharmaceutical industry is against the waiver, as are Germany, Switzerland and the World Bank. They argue it would stifle innovation and that vaccine supplies are constrained by a lack of manufacturing capacity.

Both India and South Africa say they have ample capacity.

"All we are asking is ... a three-year period to enable countries that have the capability to be able to produce the vaccines," Ramaphosa said. "Because no one is safe anywhere in the world without everyone being safe."

South Africa has only vaccinated about two million people, 1.8% of its population, one of the world's lowest rates.

It suffered a setback when Aspen Pharmacare (APNJ.J), local producer of the Johnson & Johnson vaccine, had to destroy two million doses due to contamination at a plant in Baltimore, Maryland, US. J&J is sending two million replacement doses.

Despite that setback, Ramaphosa said the government would stick with J&J because it is a one-shot vaccine, logistically a lot easier to manage in remote rural areas.