SA's sugar tax leads to 'catastrophic losses' in the industry 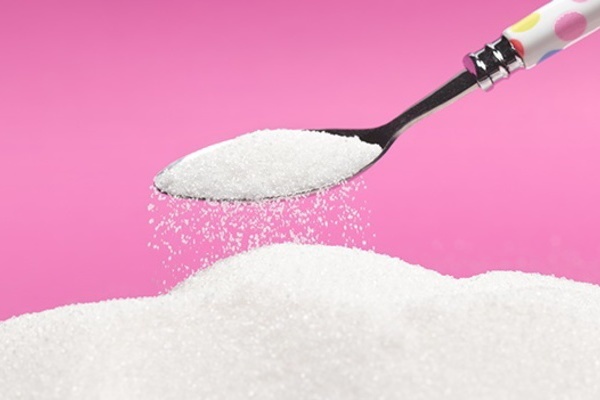 South Africa's sugar tax led to the loss of thousands of jobs and hundreds of millions of rands in investment within a year, according to a report commissioned by the National Economic Development and Labour Council.

The report, titled The Economic Impact of the Health Promotion Levy, found that by 2019, the tax, which was introduced in 2018, resulted in the loss of 16 621 jobs and R653 million in investment.

The report further found that the tax resulted in a R1.19 billion decline in the industry’s contribution to the economy, through its Sugar Industry’s Gross Value Added Contribution.

The losses led to a further the decline to the industry’s total contribution to the country’s GDP by a cumulative R2.05 billion in 2019.

The imposition of the tax also led to the loss of almost 10% (9 154) of direct, indirect and induced jobs. Sugarcane farmers were hit hard by the tax, with the report stating that the sector’s R10.5 billion contribution to the economy in 2017 fell by about R217.7 million in 2019 and a cumulative R414.2 million after the second year of its implementation.

Chairperson of the SA Canegrowers Association, Rex Talmage, said the report’s findings only covered the first year of the tax’s implementation and there was no doubt that three years later, the figures are much higher.

"The sugar tax was also implemented at a time when the sugar industry had already been battered by other severe headwinds including droughts, increasing production costs and cheap sugar imports. It is clear from the report that the tax was the final nail in the coffin for thousands of rural cane growers and farm workers," Talmage said in a statement.

He added that there was no evidence that the tax had achieved its objective to reduce the country’s obesity level and instead created "the worst possible scenario" and an industry that must deal with a health intervention that is unsupported by evidence.

Talmage said he hoped the report would result in the government responding to the industry’s call to scrap the tax. Not having a sugar tax is critical to the success of the Sugarcane Value Chain Master plan and the recovery of the sector, he added.

However, he lauded the state’s establishment of the Sugarcane Value Chain Masterplan Task Team on Product Tax Policy. The task team will review the impact of the sugar levy on rural communities and economies, in areas where sugarcane is grown, as well as the financial sustainability of the industry.