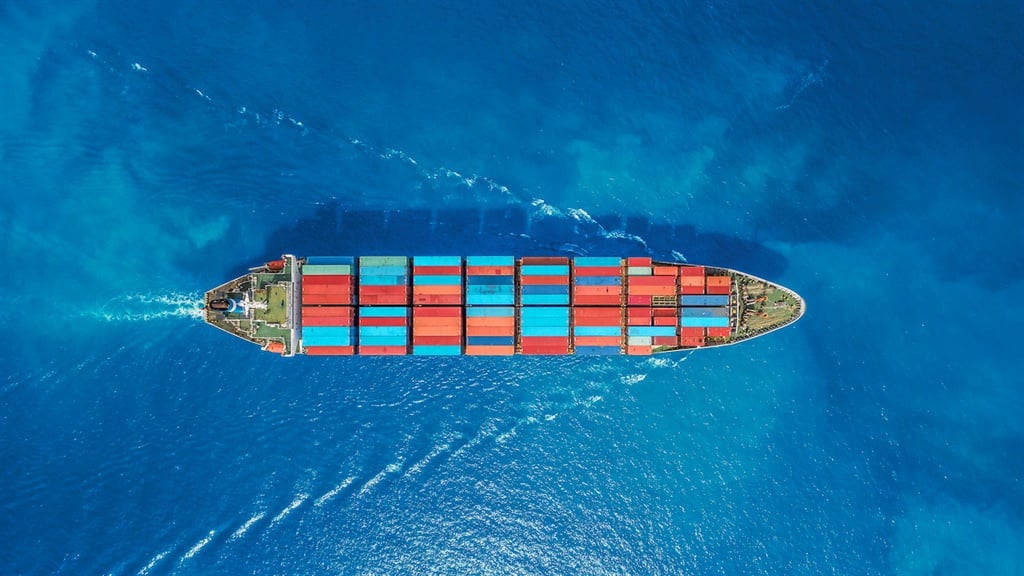 A new inland transit facility between SA and Mozambique could slash transport times between the Maputo port and the region’s industrial and business hub.

DP World’s new dry port depot in Komatipoort, a town on SA's eastern border with Mozambique, operates as a bonded container facility, allowing shippers to clear customs quicker when they arrive from the Maputo port that’s a 100-kilometer (62-mile) drive away. That way, a container can reach Gauteng and SA's financial hub, Johannesburg, and capital, Pretoria, within a day of it arriving in Maputo, the Dubai-based port operator said.

Durban harbor, which handles 69% of South Africa’s maritime imports, has struggled to meet demand and cut transit times, with inbound containers spending an average of three days in the port, and those for export almost double that time.

The country plans to invest R100 billion over the next decade to increase Durban’s container handling capacity to more than 11 million units a year from 2.9 million units, President Cyril Ramaphosa said in April.

DP World’s Maputo container terminal is much smaller, with expansion underway to increase capacity to one million units a year. The company has spent $100 million expanding capacity over the last five years, and will invest another $130 million.

The company also plans to expand the Komatipoort dry port depot and build rail infrastructure that will allow it to transport containers by train from Maputo into South Africa within a year or two. That would reduce risks of shipments getting snared in congestion at the border, where queues of trucks waiting to cross can stretch for more than 20 kilometers. The expansion at the Komatipoort facility will cost R185 million, DP World said.

-With assistance from Jeremy Diamond.

We live in a world where facts and fiction get blurred
In times of uncertainty you need journalism you can trust. For 14 free days, you can have access to a world of in-depth analyses, investigative journalism, top opinions and a range of features. Journalism strengthens democracy. Invest in the future today. Thereafter you will be billed R75 per month. You can cancel anytime and if you cancel within 14 days you won't be billed.
Subscribe to News24
Next on Business
SARS wins first round in legal fight with Christo Wiese over R216 million tax debt