The Class of 2020 got a raw deal - can universities and employers help them? 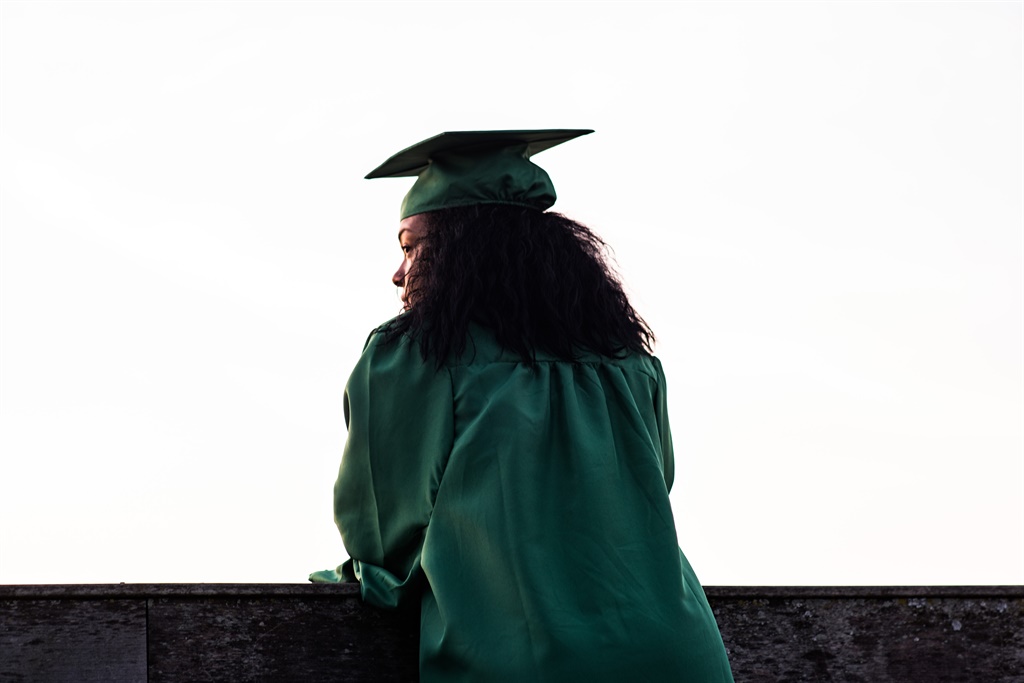 First it was graduation ceremonies that did not turn out as planned, and now dashed dreams for many whose goal was to get that first undergraduate qualification in record time and get a job to make things better at home.

The University of Cape Town (UCT) graduated 5 261 students during the lockdown. Wits graduated 1 200 this July but annually, 9 000 students get new qualifications from the university, it said.

Elsewhere in the country, universities and colleges are collectively producing hundreds of thousands of graduates every year. Statistics SA figures show in the first quarter of 2020, the working-age population increased by 147 000.

Yet, already the number of employed people was declining and more than 8.5 million young people aged 15 to 34 were unemployed.

'It's just dead' - not even calls for interviews

"Before the pandemic thing, there was a job opportunity. They were gonna call me. It just went quiet. Now it's just dead. Before this whole thing, there were job posts. The only posts you see are scheduled adverts from the Department of Education. And they don't post our entry-level jobs," said Zamangwane Dlamini, a public relations graduate from Durban University of Technology (DUT).

Dlamini completed his studies in November 2019. Eight months of searching have not yielded anything. And it is not just because he is in a less critical field.

Bongumenzi Mpotshane, a civil engineering graduate also from DUT, is also still searching. He chose engineering because this was a field he believed would present more opportunities. After all, engineering is listed as a scarce skill in South Africa.

"I'm still applying but there's nothing, nothing! Not even a call to come to an interview. This lockdown really put things at a standstill. So, I'm not sure if it's because companies have not been able to process applications or if they are no longer hiring," he said.

Dlamini said he made peace this year had gone to waste as he watched people lose their jobs left, right and centre. He had chosen not to study beyond his national diploma because he needed to get a job and improve the situation at home.

Now, his worry is that by the time South Africa can create jobs again, he will fall further down the list of candidates as those who have experience will be rehired and his classmates, who chose to study further in 2020, will have more advance qualifications.

"I literally have no advantage," he said.

Changes may be necessary

The UJ School of Tourism and Hospitality graduated 209 hopefuls in 2019 and expect about 200 graduates again in 2020. Normally, the uptake of its students by industry is round 75%.

The school's director, Dr Diane Abrahams, said it had certainly been more difficult to place students for work integrated learning that they needed to graduate this year.

Baum added all stakeholders in this industry would have to do something to convince students there was still a career in tourism and hospitality.

Guaranteeing them an internship in the first year of leaving varsity or hotel schools could just do the trick, he said.

"Trust and confidence have been hugely dented. We have some very, very bruised young people worldwide who had anticipated an exciting career in our industry."

The school said as bad as it might be, all was not lost as it had been able to use virtual platforms to get industry players to mentor and motivate students, even though it was hard to ask businesses to mentor someone when their own businesses were on survival mode.

UCT said it was unable to conduct its annual graduate exit survey this year to gauge its absorption rate into the workforce. But the university added recruiters were still actively engaging with its students for their 2021 recruitment programmes.

"We are actually running a Virtual Law Expo today and running a few more in the next few weeks. We have seen a slight decline in participation, but the good news is we still have the vast majority still actively engaging and recruiting our graduates," said the institution in a written response.

Wits said in general, about 95% of their employed graduates found work within six months of graduating, adding it was premature to gauge whether its graduate absorption rate may deviated from the normal.

We live in a world where facts and fiction get blurred
In times of uncertainty you need journalism you can trust. For only R75 per month, you have access to a world of in-depth analyses, investigative journalism, top opinions and a range of features. Journalism strengthens democracy. Invest in the future today.
Subscribe to News24
Related Links
'A job is not the source of my self-worth': Lessons from Covid-19 retrenchments
Sifiso Skenjana | We are failing SA's youth - and how to remedy it is not yet fully understood
OPINION | SA youth were asked what they needed during the pandemic. Here's what they said
Next on Fin24
Kganyago: SA is ready for global interest rate hikes