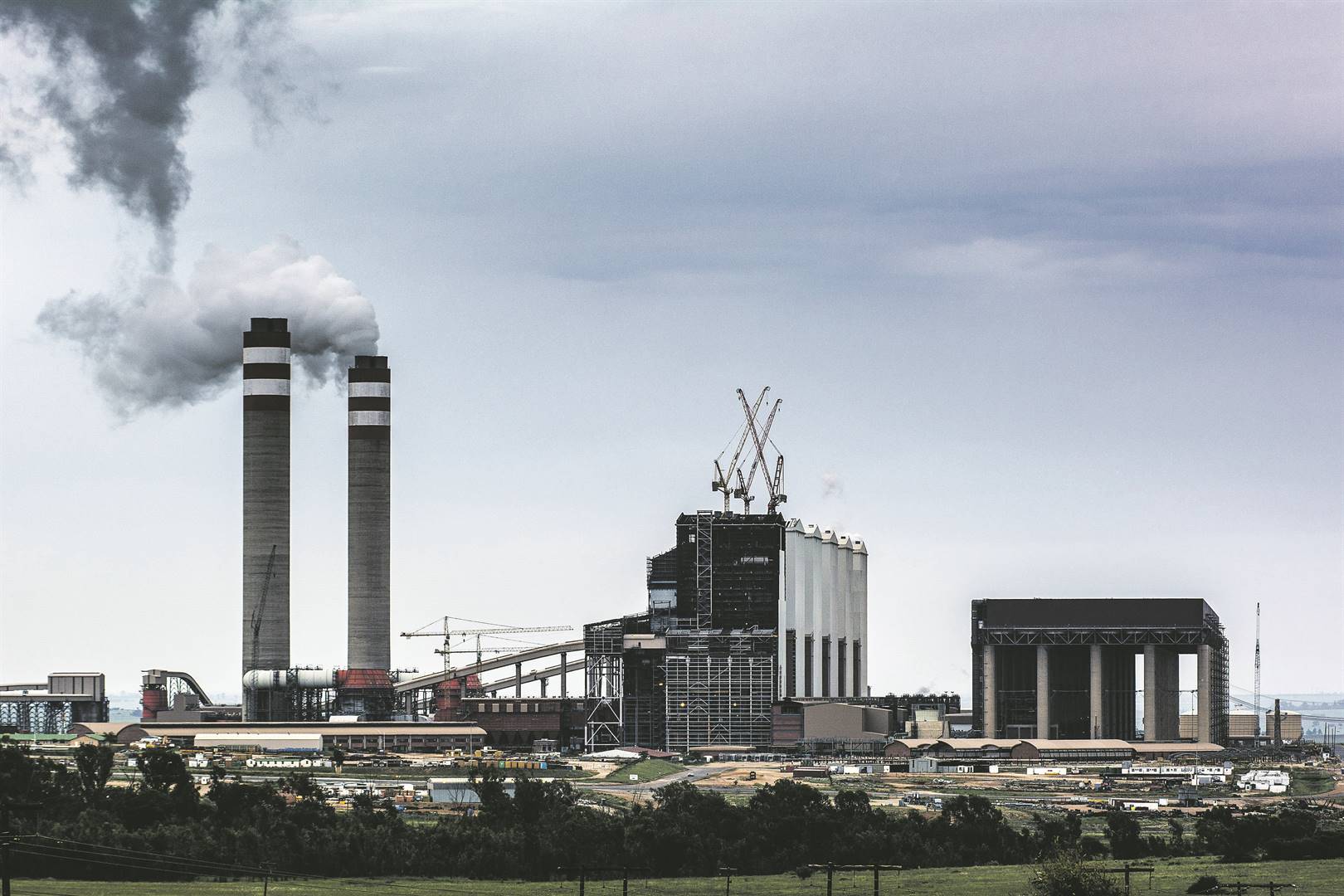 The Special Investigating Unit (SIU) has obtained an order to freeze the pension payments of a former Eskom employee it says was involved in corruption linked to water contracts for power stations.

The unit this week obtained an order from the Special Tribunal interdicting the power utility's pension fund administrator from releasing funds to Dudu Moyo, whose job title was Middle Manager Program Complex Projects. Moyo resigned from the utility last month.

The SIU said its investigation showed that Moyo siphoned around R24.5 million from a multimillion-rand contract to transport water from Kendal Power Station to Kusile Power Station. The contract was signed with a company called Tamukelo.

The unit said that Moyo signed 23 payment certificates for Tamukelo between December 2011 and July 2014, at a cost of around R138 million.

"[The] SIU probe revealed that Tamukelo and its representatives paid entities linked or associated with Moyo, whilst she negotiated and managed Eskom's contract with Tamukelo.

"The modus operandi employed by Moyo was to create structures of entities owned by members of her family and friends to receive these funds."

The SIU said it now intends to institute civil proceedings against Moyo "expeditiously".

Moyo may approach the tribunal to reconsider the order.